This is the first we’ve heard from Matthew Fox since his “Punching the bus driver in the vagina” incident. Crazy as that sounded… he looks crazier now!

This is the first we’ve heard from Matthew Fox since his “Punching the bus driver in the vagina” incident. Crazy as that sounded… he looks crazier now! Of course, crazy as he looks, it’s nothing compared to seeing Tyler Perry in men’s clothing!

Alex Cross is based off the James Paterson novel “I, Alex Cross” and is directed by Rob Cohen of The Fast And The Furious. Tyler Perry has taken over the detective role that was previously filled in other Alex Cross films (Kiss the Girls and Along Came A Spider) by Morgan Freeman. Fox is playing the villain of the film and is the scariest that we’ve ever seen him. 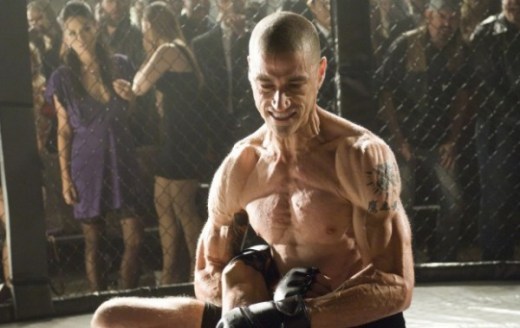 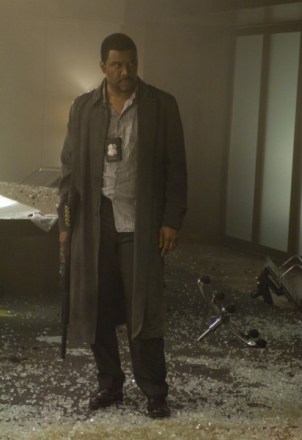 Here’s the synopsis for Alex Cross.
You can’t run

Detective Alex Cross is pulled out of a family celebration and given the awful news that a beloved relative has been found brutally murdered. Alex vows to hunt down the killer, and soon learns that she was mixed up in one of Washington’s wildest scenes. And she was not this killer’s only victim.

The hunt for her murderer leads Alex and his girlfriend, Detective Brianna Stone, to a place where every fantasy is possible, if you have the credentials to get in. Alex and Bree are soon facing down some very important, very protected, very dangerous people in levels of society where only one thing is certain–they will do anything to keep their secrets safe.

Alex Cross is your only hope to stay alive

As Alex closes in on the killer, he discovers evidence that points to the unimaginable–a revelation that could rock the entire world