Check out the must have holiday decorations from Hallmark! Everything from the Death Star Tree Topper to Goofy’s art of Skiing ornament.

There are some things that might just be too beautiful for this world. I have a strong inkling that the Death Star Tree Topper is one of those things. Not only is it well-sculpted, not only does it light up, not only does it play multiple pieces of Star Wars music, but it’s even got a remote control! Let’s face it, this might be the best tree topper ever made! We can’t sing it’s praises enough. If you are a Star Wars fan and you don’t already have this, you might have to turn in your card. The Wise Men followed a star on Christmas, who is to say that it wasn’t the Death Star?

There’s a big reason that we picked this ornament from the over 150 that Hallmark has released this year. Along with looking the most like the castle from The Magic Kingdom, the background of the ornament lights up, producing a simulated fireworks show while “When you Wish Upon a Star” plays. Keep this one out on the tree until at least New Year’s Eve! 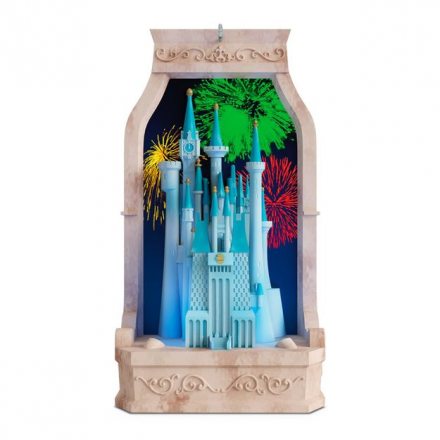 We love the Muppets, but we aren’t going to lie. We didn’t love last year’s Miss Piggy Ornament from Hallmark. Sure, it was well sculpted, but it was Miss Piggy. Who wants that on their tree?!? This year, they have more than made up for it with the band bus for Doctor Teeth and The Electric Mayhem. Along with a great sculpt, it features a decent length clip of “Can You Picture That” from the Original Muppet Movie Soundtrack. Any Muppet fan would cherish this one. 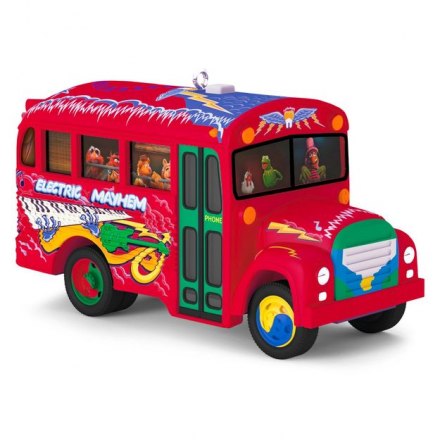 You will rarely ever go wrong with Hallmark’s mini ornament collections. Sometimes, they even look better than the full-sized ornaments. This year’s Harry Potter collection is going to be a hit, not just for the holidays, but fans will want to keep them out and find a way to display them with their regular collections. In fact, I would advise not putting The Sorting Hat, Golden Snitch Quidditch Ball, and Hedwig on your traditional tree because they may get lost in the shuffle. Keep them on a mini tree or find a fun way to display them all on their own. How about a Harry Potter action figure Nativity? 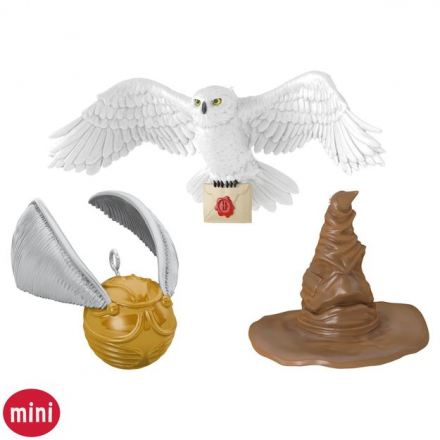 There’s always one special ornament from Hallmark that isn’t really “Christmasy”, but that’s what makes it even more special. In previous years it has been Spock’s death scene from Wrath of Khan, and Darth Vader being told he killed his wife and child from Revenge of the Sith. This year, it’s the conversation between Vader and Princess Leia, right before he sends her to get be tortured. It’s weird, but it’s really well done. An excellent sculpt, and a great audio clip. Star Wars fans might move this one to their desks when the holiday season is passed. 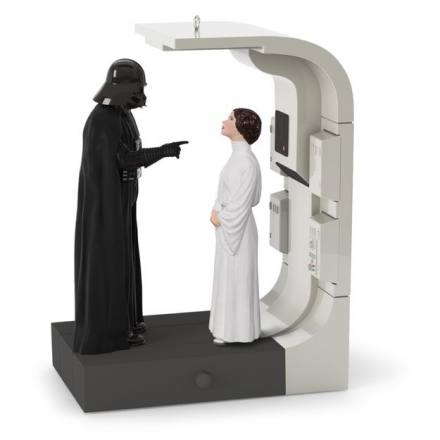 WIth the first trailers hitting on the live action adaptation of Disney’s Beauty and the Beast, there’s more attention than ever on the classic. This ornament beautifully captures the relationship between Belle and Beast. It’s a must for the Disney couple in your life. If there was one thing that I wish was different here, it’s that the background could have been done in clear, colored plastic. It would have given the look of stained glass and looked amazing against the lights on your tree. 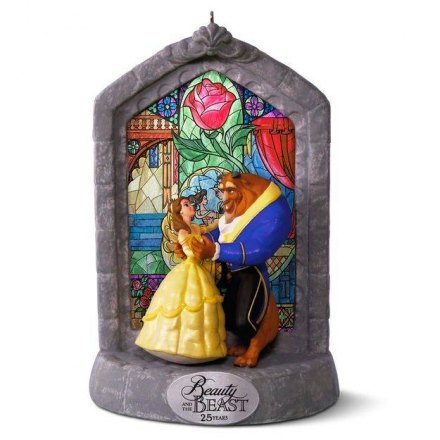 This ornament is so cool! I think it might be my favorite ornament of the year. Along with being based on the classic Disney Short, The Art of Skiing, it is just filled with great sculpts, wonderful sounds, and impressive action. The action actually takes place on three levels, On the bottom and middle level, you get to see Mickey & Minnie and Donald sled by, while on the top level, Goofy skis down a jump ramp. When he hits the bottom, you can hear him yell “Yahhoooie,” as a level makes him spin in mid-air. 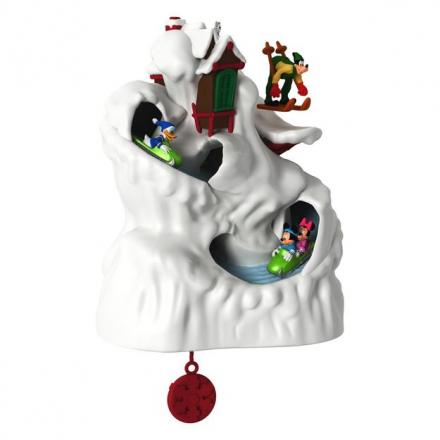 While not all of the Hallmark ornaments make sounds or have actions, there are several sculpted pieces that are worth checking out. One of them would have to be the Alien Queen. This is the second Alien piece they’ve done in as many years. The sculpt is even better than last years, and if you have that one, you’ll want the queen right there on a branch by its side. 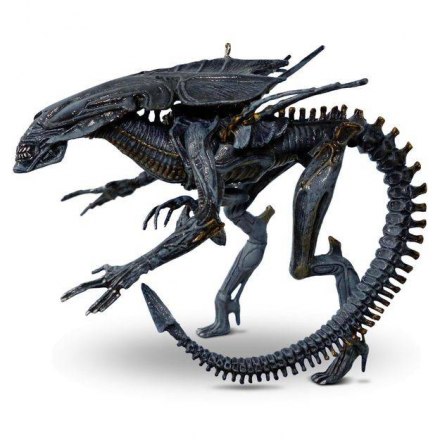 Another great sculpted ornament that Hallmark is featuring this year is the Snoopy Paratrooper. There are several Peanuts ornaments this year (as there are every year), but this one is the most fun. It’s agot a very whimsical sculpt, and the visual of Snoopy parachuting into your Christmas celebration is just too good to pass up! 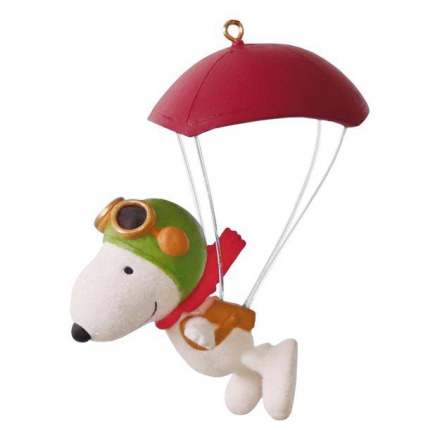 This ornament really surprised us. As much as we hate what Michael Bay has done to Grimlock in the movies, his classic cartoon style is one of the best looking G1 Transformers to ever roll out. The sculpt on this ornament nail the sculpt much more than we were every expecting. Got a Transformers fan in your family? This ornament is a no-brainer! 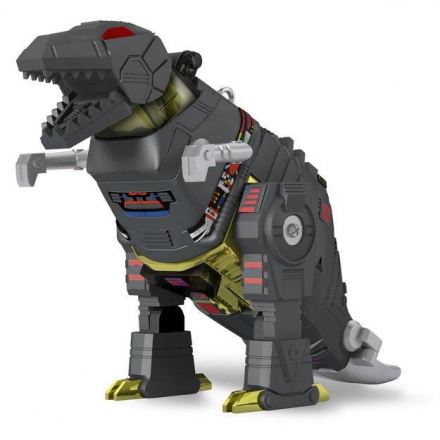