Your first look at the 12” Figure (Armor of Omens) and Deluxe Vehicle with 4” Figure (Mumm-Ra’s Storm Charger) for spring 2012!

Bandai America Incorporated has once again teamed up with Warner Bros. Consumer Products to reveal the upcoming ThunderCats 12” Figure (Armor of Omens) and Deluxe Vehicle with 4” Figure (Mumm-Ra’s Storm Charger) for spring 2012.

The new 12” figure for spring 2012 is the mighty Armor of Omens. The Armor of Omens figure features LED light-up eyes and comes with an exclusive 4” Lion-O figure that fits inside the larger figure to unlock special features. 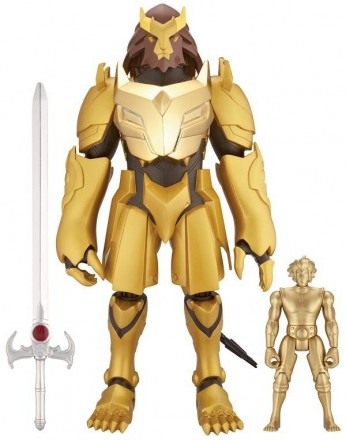 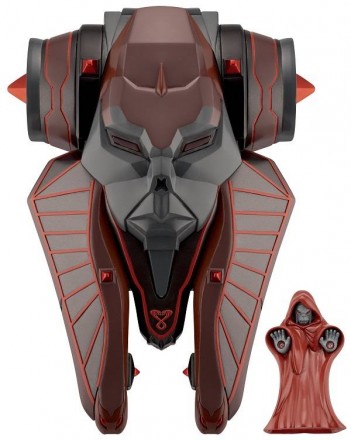 Look for both of these to be released in December/Early 2012. Check out the images below and let us know what you think!