The helmets are 2.75″ tall and are already available for pre-order at just $7.50 a piece or $39 dollars for a set of six randomly selected heads.

The first series includes: Darth Vader, Stormtrooper, Boba Fett, R2-D2, C-3PO, TIE Fighter Pilot, and what appears to be some sort of mystery variant. Based on the image below from a Japanese toy fair, it looks like future sets will expand beyond helmets to character heads of Star Wars icons like Han Solo, Chewbacca, Luke Skywalker, and Yoda. 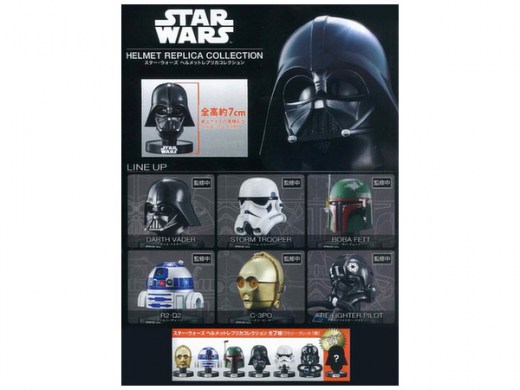 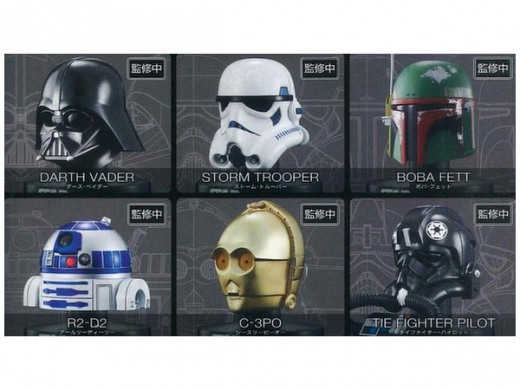 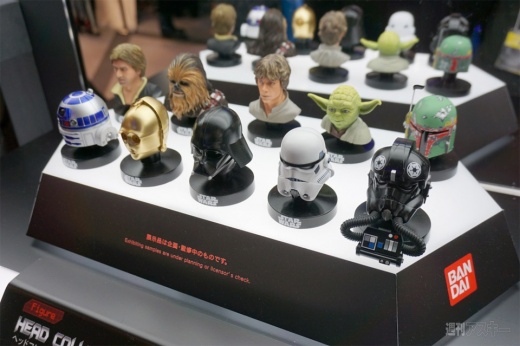