Additionally at D23 EXPO, Disney Store will introduce Star Wars Legion Helmets, a series of eight vinyl collectible helmets inspired by the Star Wars Legion Helmet project launched in early 2014. Celebrating creativity and Star Wars, the project pulled together artists from across The Walt Disney Company, resulting in 300 Stormtrooper helmets being transformed into diverse pieces of art, which inspired these collectible recreations—epic additions to every Empire. 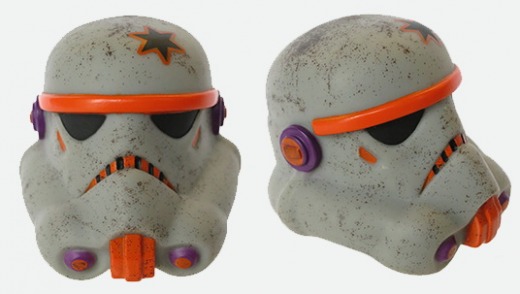