The figure will stand 7″ tall and feature 16 points of articulation as well an interchangeable “angry” heads and three pairs of alt hands! Oh, and he’ll also come with a kick-ass display base because DST really wants you to get your money’s worth. Unlike some company *cough*Mattel*cough*

From Marvel:
Marvel Select Wolverine Figure from Diamond Select Toys Based on the celebrated comic book arc, “The Wolverine” finds Logan, the eternal warrior and outsider, in Japan. There, samurai steel will clash with adamantium claw as Logan confronts a mysterious figure from his past in an epic battle that will leave him forever changed. This seven-inch action figure, due out this fall, depicts Wolverine in a look straight out of the film and features 16 points of articulation as well as interchangeable hands and heads, sculpted by Gentle Giant! The figure comes with a detailed display base in display-ready Select packaging, with the movie art on the shelf reference panel. 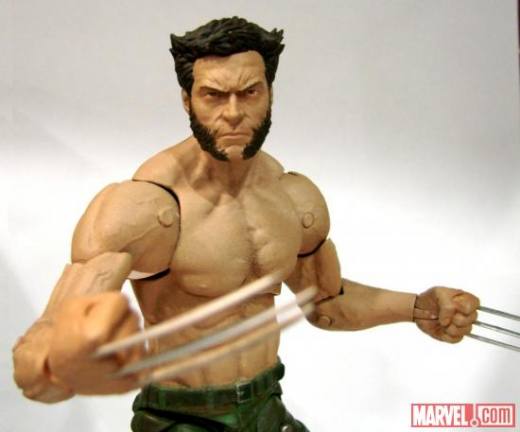 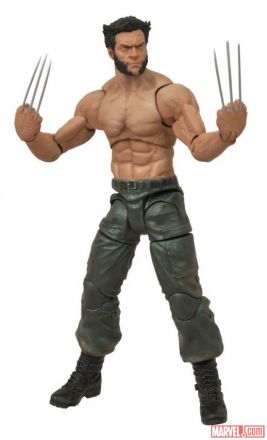 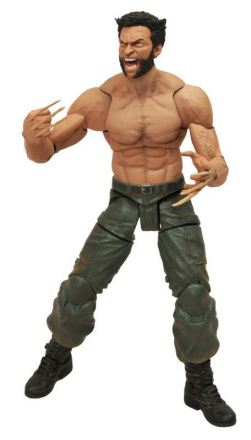