The figures will be available in November and include: Sylvanas, Thrall, Murloc, and aa 6″ Super Sized Pop! Deathwing.

Funko just made three announcements about upcoming releases for their Pop! Games line.

First up: World of Warcraft Series 2

These characters come from the world of Azeroth, a land of swords and mythical creatures!
Inspired by mystical sorcery, these Pop!’s capture the spirit of World of Warcraft!

The figures will be available in November and include: Sylvanas, Thrall, Murloc, and aa 6″ Super Sized Pop! Deathwing. 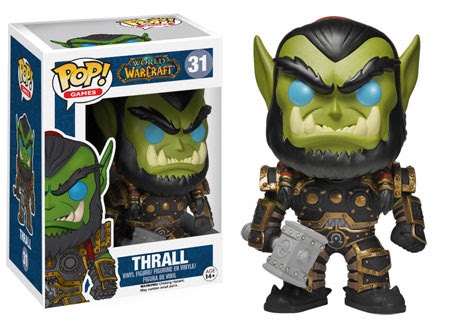 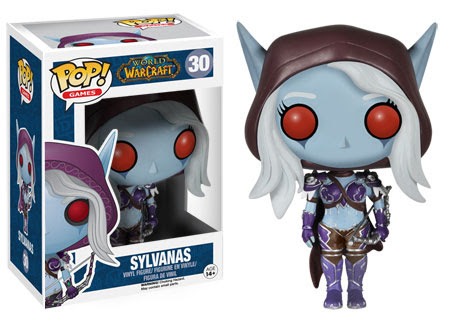 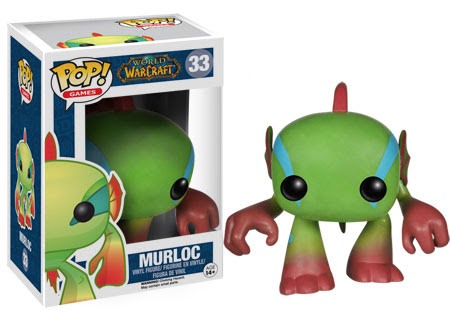 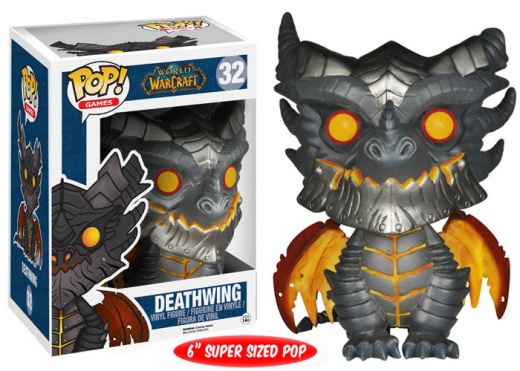 Welcome to the imaginative LittleBigPlanet!
LittleBigPlanet is a fantastical game filled with creativity and wonder!
The game encourages users to generate content through creation and discovery.

Sackboy serves as your adorable knitted guide throughout the game.
He’s the cutest burlap boy there ever was!

Sackboy will be available in November.

We cannot display this gallery

Join Arno as he sets out on an epic journey to expose the true powers behind the Revolution!

Look out for the Elise Pop!, joining the Assassin’s Creed Unity Series this February! 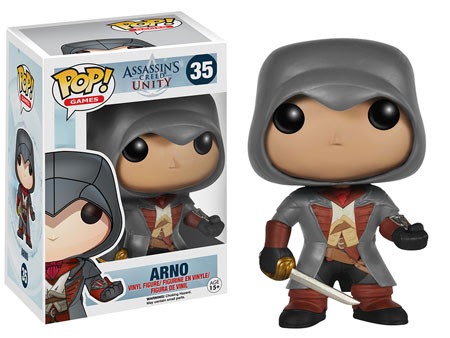