These are the same Hasbro Avengers movie products leaked week at the UK Toy Fair. But now, in better resolution!

Toys R’ Us Canada has started taking pre-orders for some upcoming Avengers movie toys from Hasbro that include traditional action figures (movie and comic) and the upcoming Avengers Quinjet. These are the same products that were first leaked week at the UK Toy Fair. As a result, they’ve unofficially-officially leaked new product images that probably won’t be officially revealed until Toy Fair in two weeks. But none of us care about that right? We just want to see the new toys! 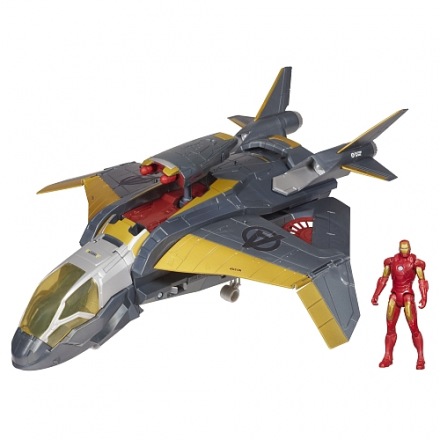 Some of the more interesting pieces revealed include an Ultimate Hawkeye (from comic line), as well as the new Mech suits featuring Iron Man and Captain America. Check them all out in our gallery below! And of course, consider it all a spoiler if you’re a sensitive Nancy! 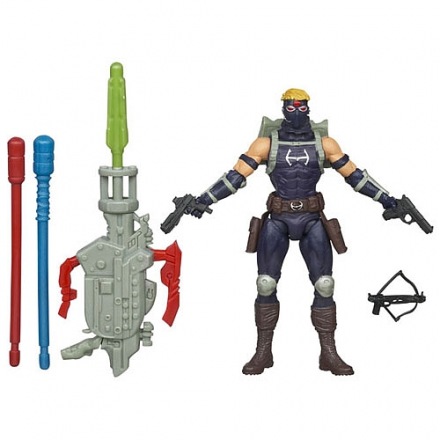