With overwhelming responses from Hot Toys’ last introduction of the 1/6th scale Arkham Knight and Batman figures, we are very excited to revisit the insanely popular Batman: Arkham series by presenting to “Bats” fans a Hot Toys’ own re-imagination of the 2039 style Batman Beyond skin from the Batman: Arkham Knight game and officially introduce as Hot Toys Exclusive – 1/6th scale Batman (Futura Knight Version) collectible figure!

This Hot Toys Exclusive Batman (Futura Knight Version) collectible figure is a rare piece only available in selected markets! Stay tuned with your local distributors to find out how to get this new snazzy Caped Crusader in your collection. 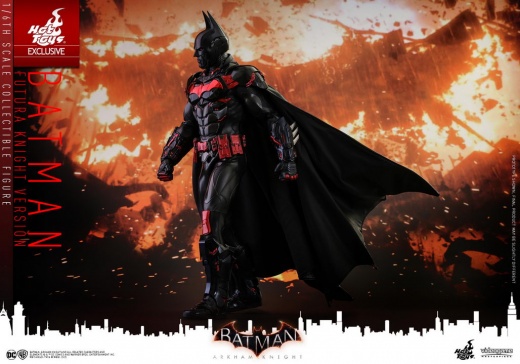 – Inspired by the design of the Batman Beyond skin in Batman: Arkham Knight game 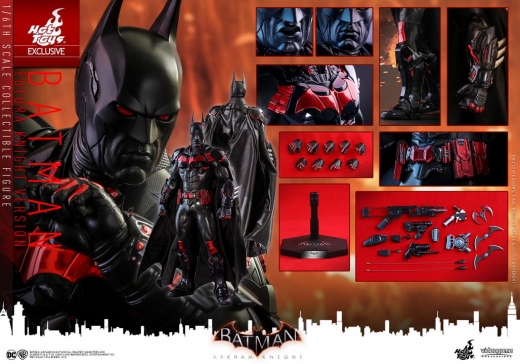