Get a look inside Tokidoki’s Unicorno, Salaryman, Sandy and Carina with Jason Freeny’s New XXRay Figures.

This is awesome. Jason Freeny’s XXRAY line from Mighty Jaxx has been one of the best sets of collectibles that I’ve seen in a long time. When it was first announced that he’d be partnering with Tokidoki to release an XXRAY version of Unicorno I was thrilled. Now, to hear that the line is not just Unicorno, but it will also include Salaryman, Sandy and Carina … Well, Woohoo!

Today, fans are getting their first look at the figures through pics that have been released online. I’m sure that more news will start dropping about the line when both Freeny and Tokidoki founder Simone Legno appear together at this year’s Singapore Toy, Game & Comic Con. 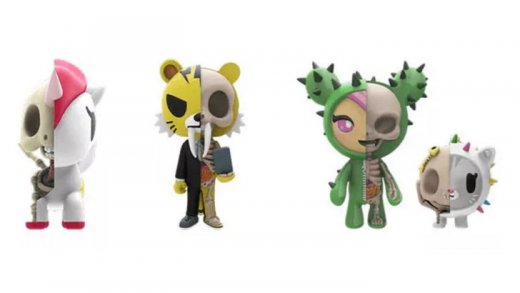 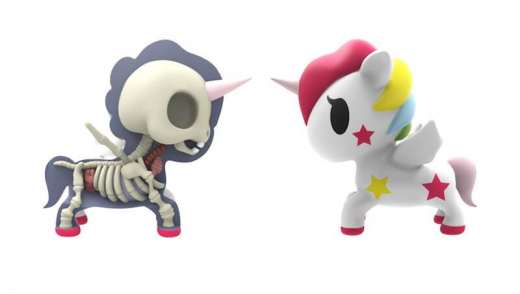 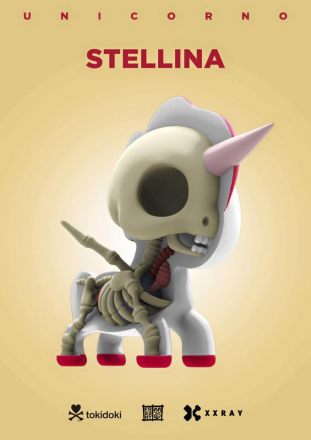