From the looks of it, Andrea is still a CAD image and not yet a prototype. The Merle & Daryl two pack features Merle in a repainted black jacket and Daryl is a rerelease from series 1 with nothing changed. As a Walking Dead fan and someone who hated Series 1, this is rather disappointing.

Let us know what you think of these new figures. Would you still want an Andrea knowing now that she’s no longer a part of the show? 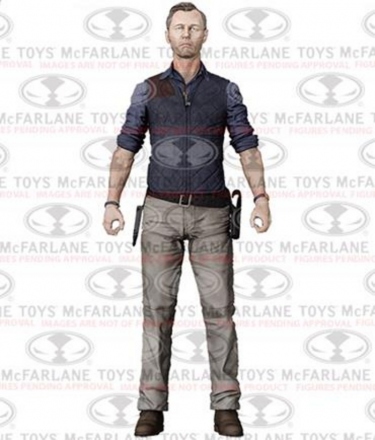