Mafex has unveiled their 6″ line figures from The Force Awakens and they are f’ing beautiful.

Let’s face it, Hasbro has been kind of a let down overall lately when it comes to their Black series (Though the toy Fair unveils do look very promising). Disney Elite offered great promise, but their human face sculpts have been more than a little goofy and the figures have some serious engineering issues to work out when it comes to joints and tiny feet. It’s been leaving the Star Wars fans in search of really high quality figures from the new film without a place to throw their money. Now, Mafex has unveiled their 6″ line figures from The Force Awakens and they are f’ing beautiful.

Kylo Ren is set to come out in November at a $55 price point. However, for that money, you’ll get Kylo, his Lightsaber, a Lightsaber hilt, his helmet, Vader’s burnt helmet, and a Unmasked head sculpt that looks just like Adam Driver. 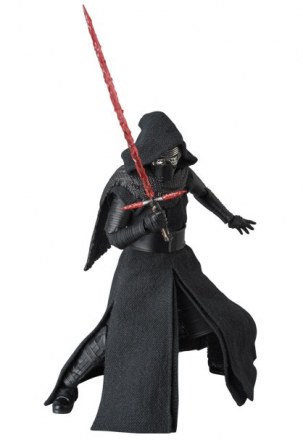 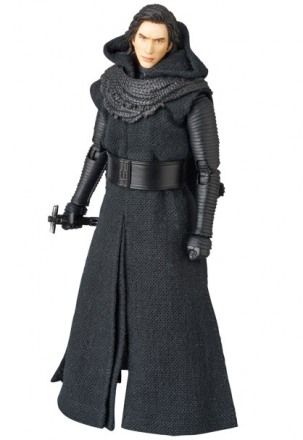 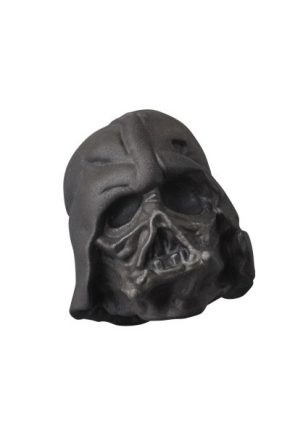 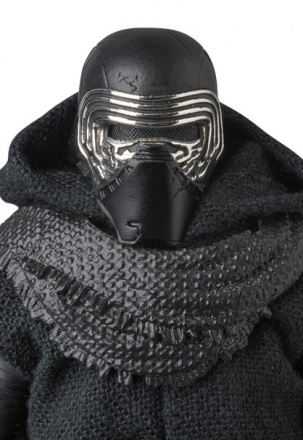 Captain Phasma will be available in December at a cost of $65. She’ll come with: Chrome paint, weapons and a soft goods cape. 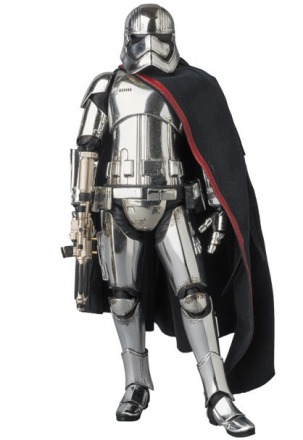 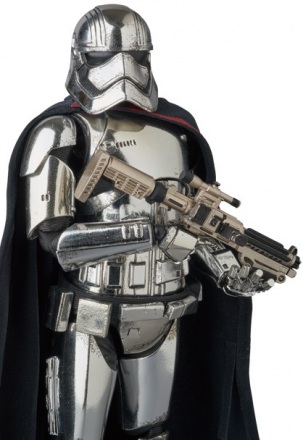 Also available in November is a two pack of C-3PO and BB-8. You’ll pay $94 for the set, but it comes with a C-3PO that actually has a correct metallic paint job and a BB-8 that includes the signature “thumbs up” arm. 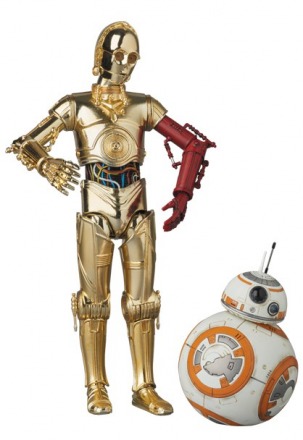 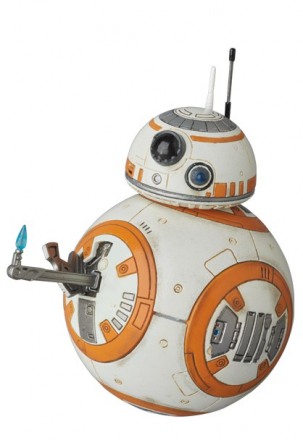 Thanks to Jason from Zombiesandtoys for the head’s up!