Both colored zombie Roamer and Lurker figures will be part of series 1 that’ll also include Rick Grimes and Michonne. 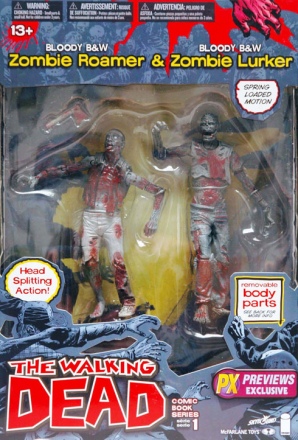 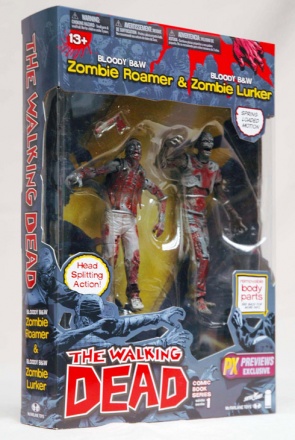 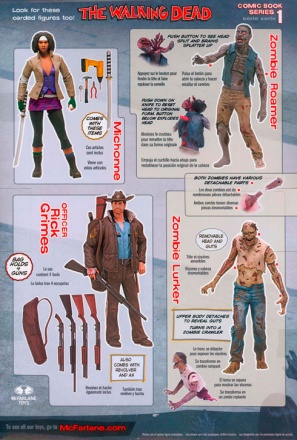