Who wants to play?

Who wants to play? Chucky does, but you may not like his game.The award-winning designer team at Mezco have created an all-new sculpture that not only captures the look of Chucky, but the very essence of his menace. Every detail has been captured; from his classic coveralls to the unique imprint of the soles on his sneakers. From his glistening, insane eyes, and his sneering lips, to his shocking red hair, this is Chucky at his most iconic. He’s not fully human, but he is fully insane!

The star of five CHILD’S PLAY films, Chucky features 7 points of articulation. He also comes with a knife that he is sure to use for no good.

Each Chucky comes packaged in his own collector friendly window box, so he can watch you and plan his attack.

You can nab one of these figures for yourself, right HERE 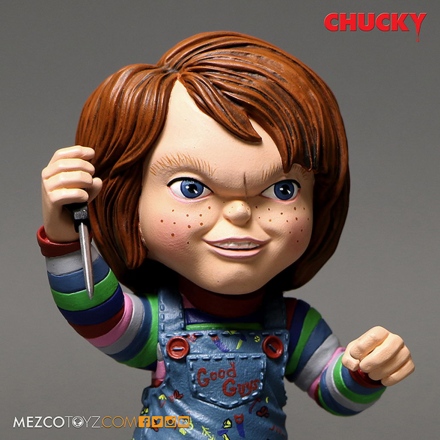 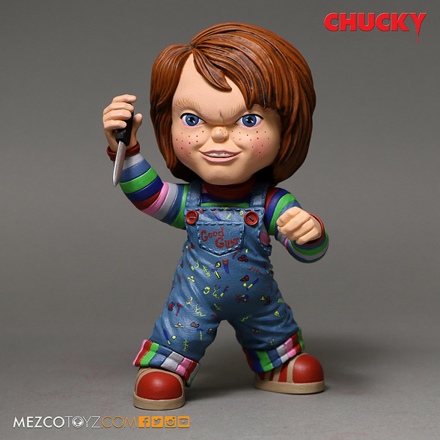 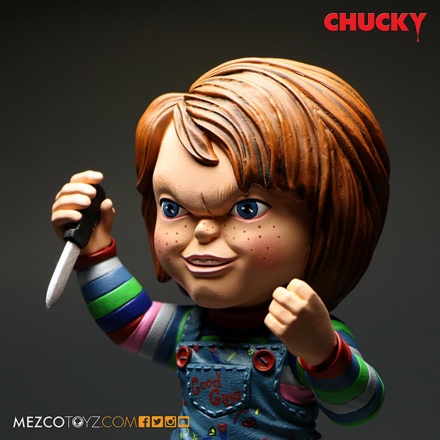 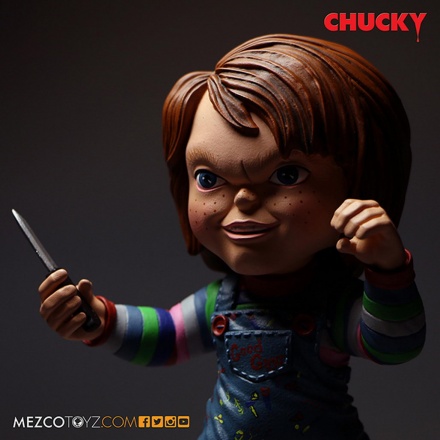 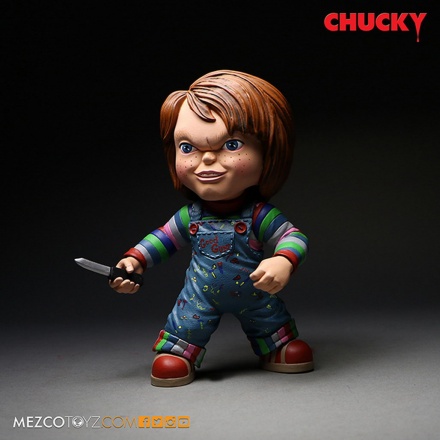 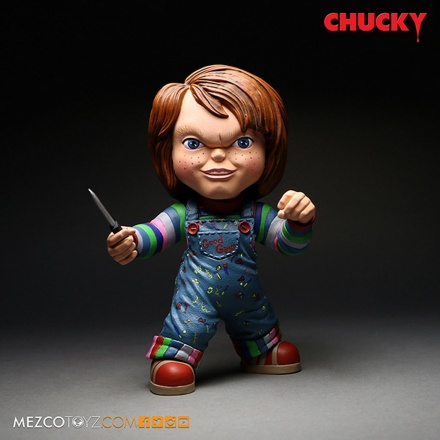