Bandai has released some new images of their upcoming classic 1980’s animated ThunderCats cartoon. Wave one will consist of two figures, Lion-O and Tygra. Both of these 8″ figures will come with 18 points of articulation along with removable right hand and character iconic weapons. 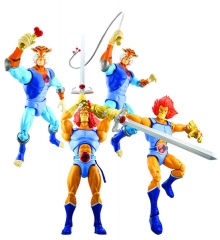 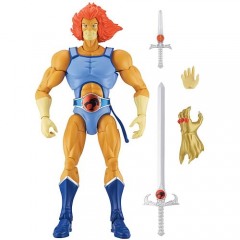 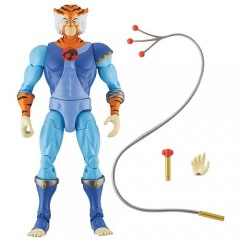