Courtesy of the gum_5 blog, some loose images of Hasbro’s upcoming Marvel Universe Wave 15 have found their way online. The images consist of:

What’s interesting to note is that Namor will have more articulation than the previously released version. Meanwhile X-23 features the new female buck with thigh and elbow swivels and the new rocker ankles.
Since these figures are now just hitting Asia (also finding their way on to ScalperBay), they should be here in the states by the end of the month. 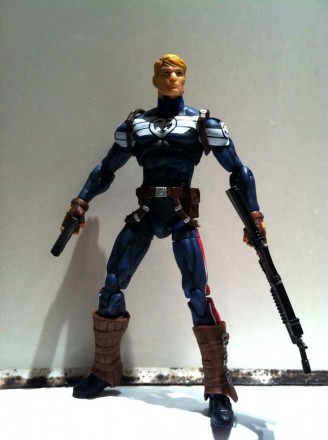