MARVEL UNIVERSE SPECIAL EDITION COMPOUND HULK FIGURE What’s more powerful than Hulk and Red Hulk? The two Hulks combined into Compound Hulk! This 3 3/4″ Marvel Universe figure recreates a memorable moment from this year’s HULK #30, when the two hulking enemies were combined into one red-and-green behemoth! The figure is based on the artwork of superstar artist Ed McGuinness, and his artwork adorns the special edition blister card and outer packaging of this one-of-a-kind figure!

(Ages 4 and up; Approximate Retail Price $11.00; Available through HasbroToyShop.com and Booth #302 at New York Comic Con). 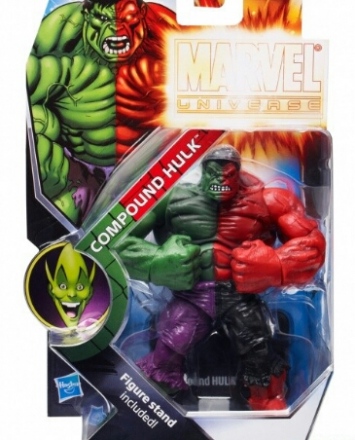 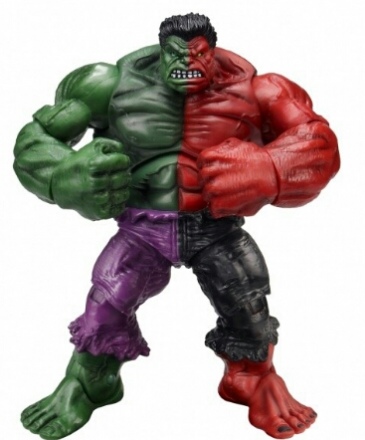 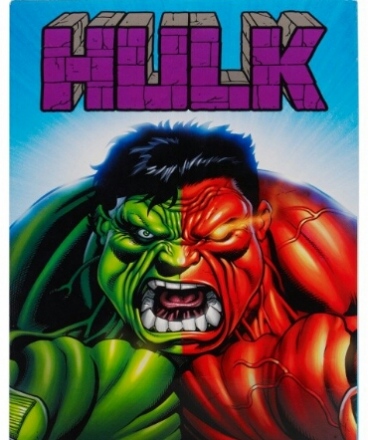