Check out the complete gallery with some awesome Marvel statues and some Walking Dead statues that have us scratching our heads.

As always Star Wars is one of of the biggest draws to the Gentle Giant Booth at Comic Con. This year they had a a lot of new Star Wars pieces, including some from the upcoming Star Wars Rebels series. Additionally, they had some very well done pieces from Marvel (I especially liked their Groot and Rocket statue), and a lot of new collectibles from The Walking Dead. I’m not sure what happened in the design process on the Walking Dead pieces, but they really are not up to Gentle Giant’s normal standards. A lot of the likenesses are either too soft, or just plain off. There is one exception. They did a truly brilliant job on the Merle as a zombie statue. 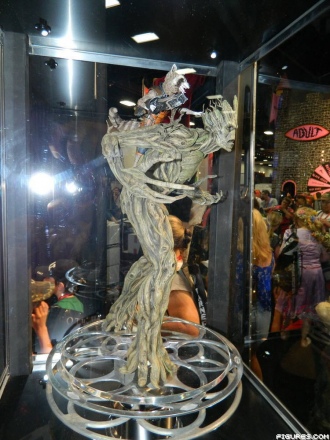 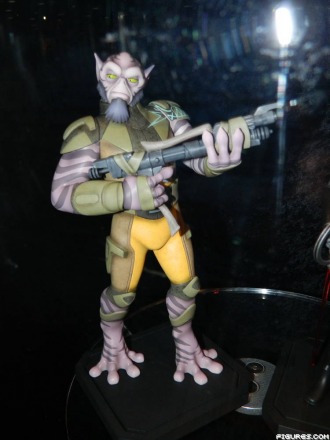 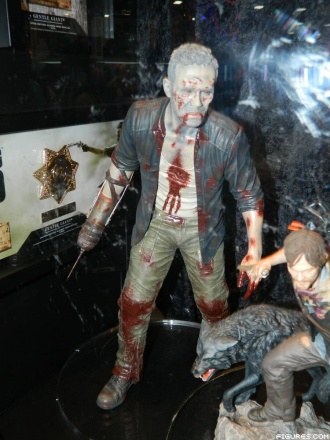