Priced at $99.99, the collector’s edition comes packaged in a box resembling the Book of Vishanti, Stephen Strange’s major magical tome.

With Dr. Strange now on the Marvel movie slate and Benedict Cumberbatch cast as Stephen Strange, it’s no real surprise that Hasbro has now announced one of their San Diego Comic Con exclusives to be a Dr. Strange Box Set. What is a surprise is just how cool they’ve made the thing.

A set of Marvel Legends toys based on the Marvel Comics magic man and his supporting cast will be available from Hasbro next month at San Diego Comic-Con. Priced at $99.99, the collector’s edition comes packaged in a box resembling the Book of Vishanti, Stephen Strange’s major magical tome.

Among the 6-inch figures are Strange in his blue astral form, ally Brother Voodoo, mutant sorceress Magik, the Asgardian goddess of death Hela and Strange’s arch nemesis — and ruler of the Dark Dimension — the dreaded Dormammu. 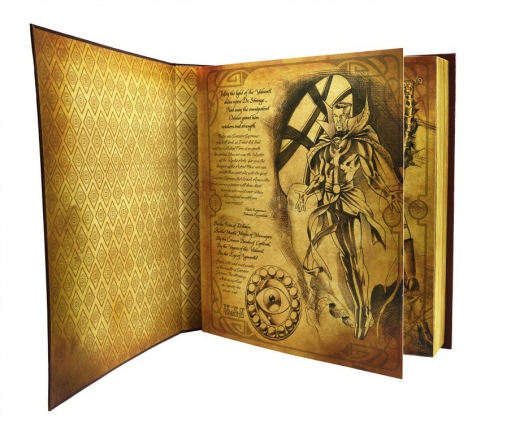 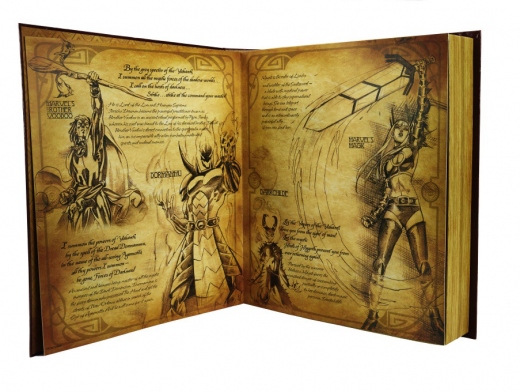 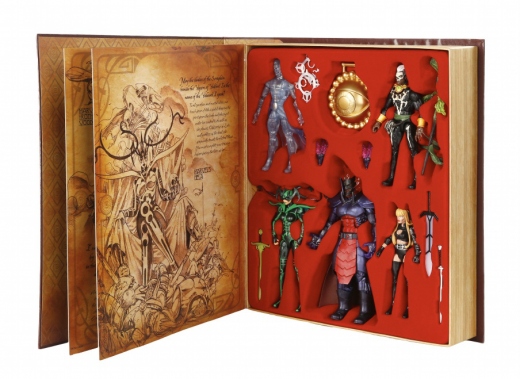 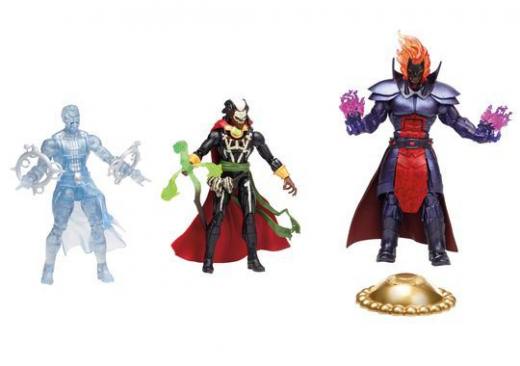 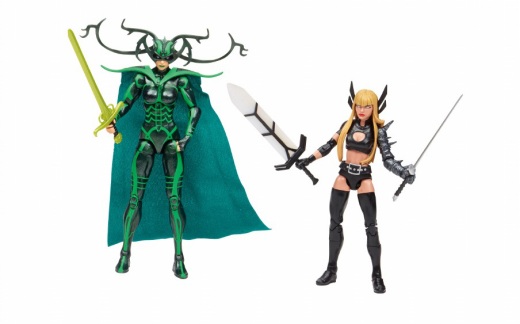