Last year, NECA won fans over with an amazing Comic-Con Exclusive set based on the original movie version of the Teenage Mutant Ninja Turtles. This year, they are back to continue the series with a new set that features the movie versions of Splinter, Shredder, and two Foot Clan Soldiers.

The new set comes in a box that recreates the “Capture of Splinter” scene from the 1990 movie in 7” scale, even while still in the packaging. Along with the characters, the set will also include manacles, a cardstock crate, and a weapons rack for storing all the Foot clan accessories. If you have the Movie Turtles that were released last year, and then again as individuals at retail, you are going to want to jump on this. The good news is that you can still get the set, even if you aren’t going to San Diego Comic Con. The bad news is that it’s going to cost you $125.00. Click here to get details from NECA on how to get the set for yourself. 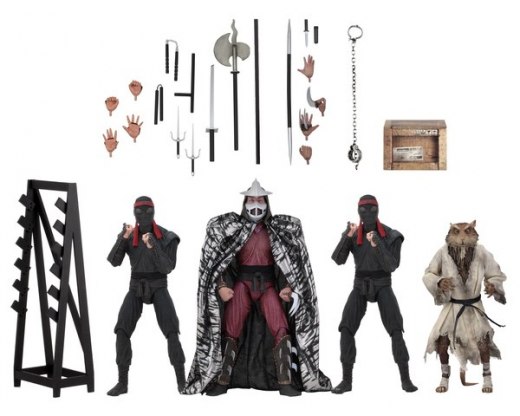 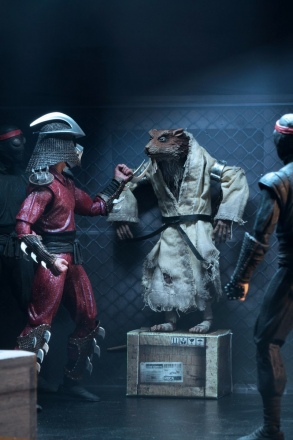 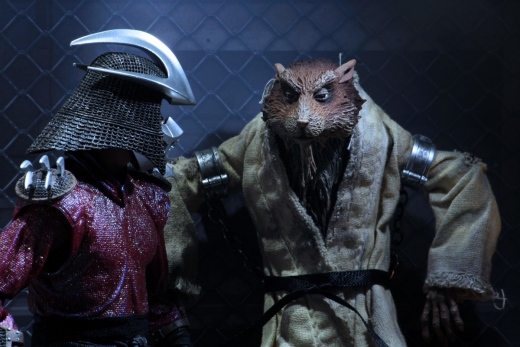 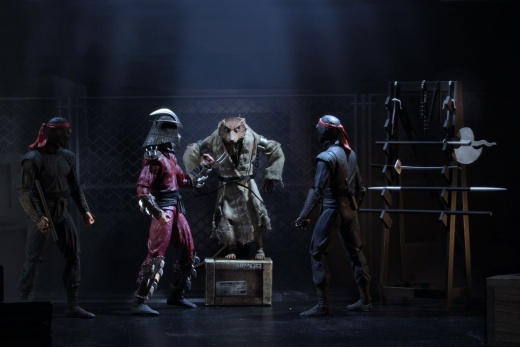