There’s a reason Mezco’s One:12 Collective line is considered one of the best in the toy industry. The figures really are some of the best available right now. Between the sculpts and the articulation, fans have been climbing all over themselves to empty their wallets in Mezco’s direction. These newest reveals actually came out a couple of days ago, but they are worth showing off, especially the Popeye. It is pretty ballsy of them to go with a realistic sculpt of such a cartoonish character. Sure, their new Wolverine, Wonder Woman, Doctor Strange, Darkseid, Ash, Daredevil, Batman, and Dawn of The Dead figures are nice too… but that Popeye! 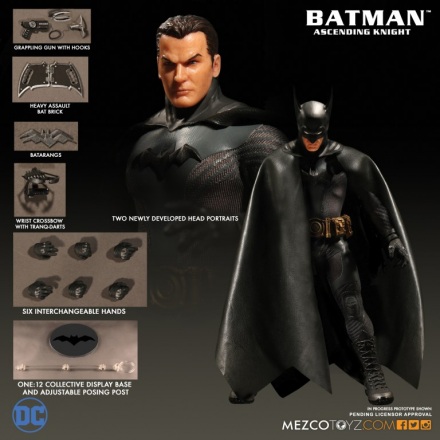 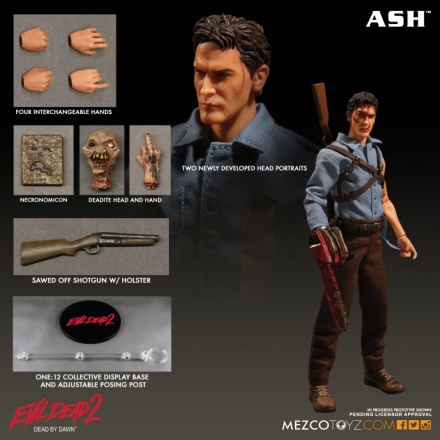 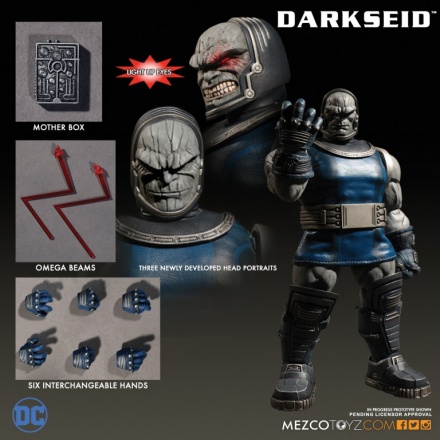 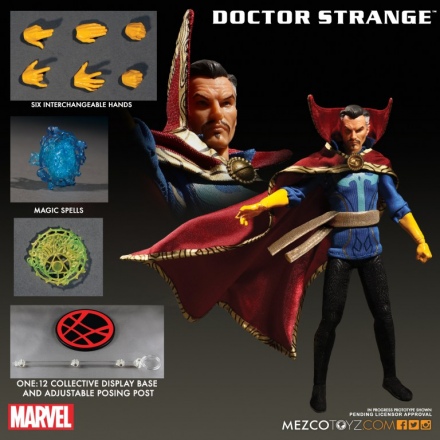 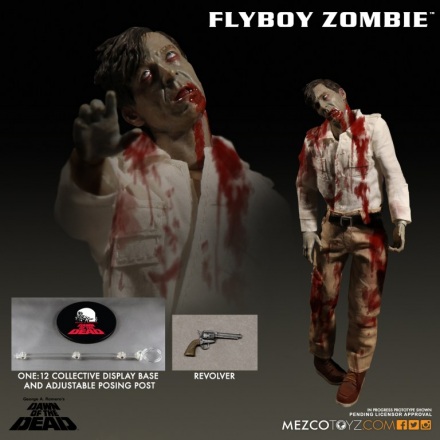 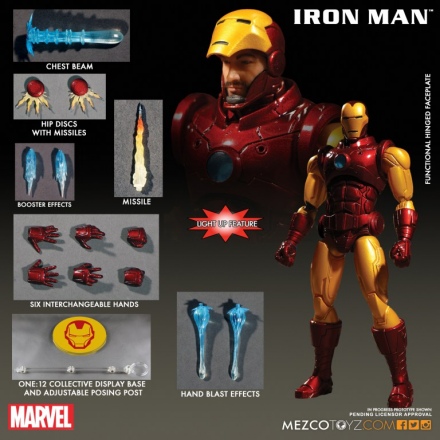 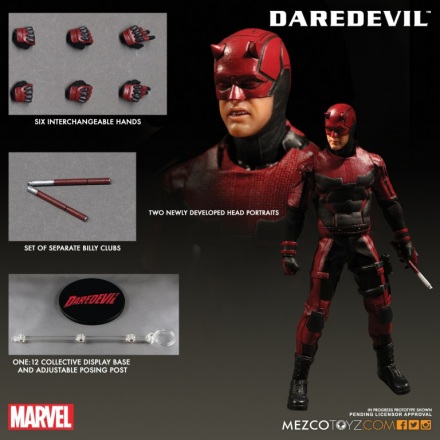 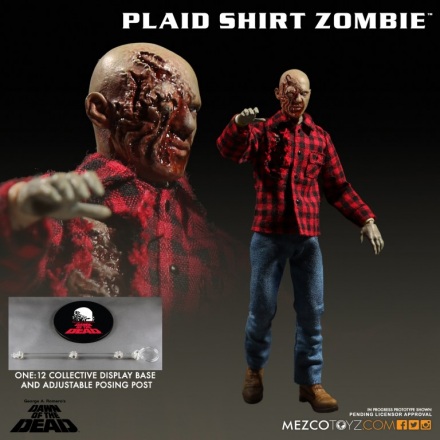 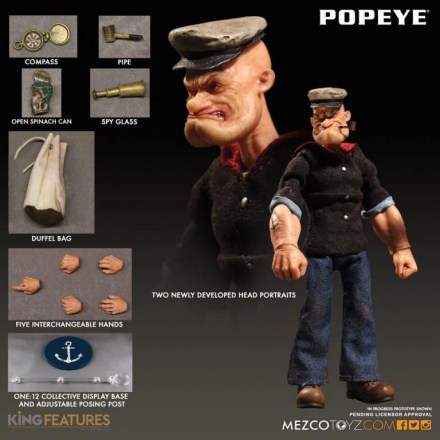 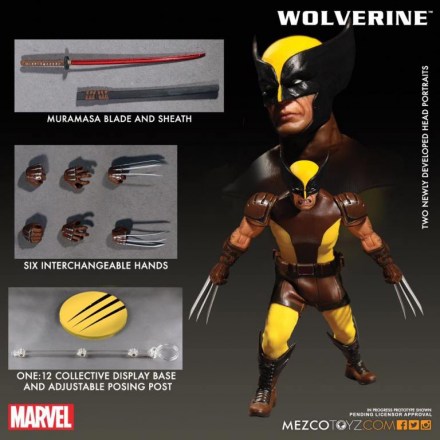 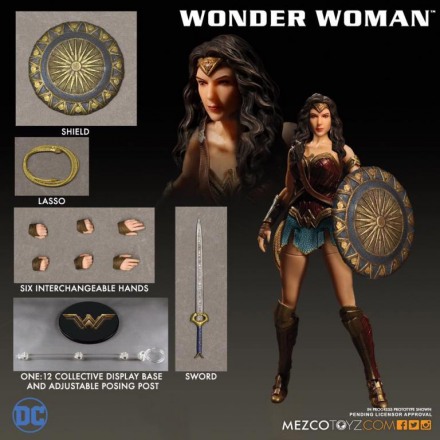