All of your favorite movies like Dark Knight, Iron Man, V For Vendetta, Jurassic Park, 2001 and a ton more honored with awesome, 8-bit movie posters from Eric Palmer.

A lot of the posters are really exact creations of the original posters as much as they are tributes to the films themselves. If only the original Titanic poster featured Leonardo DiCaprio in a block of ice. That would have been awesome! 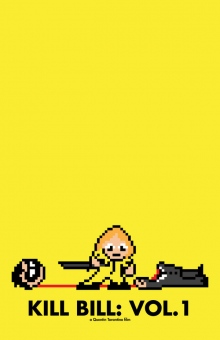 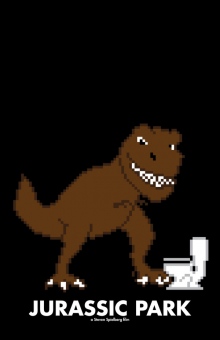 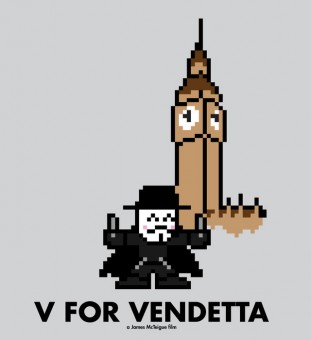