China Breeding Super Dogs. Do You Even Woof Bro?!?

Today it is super dogs. Tomorrow it is Supermen.

China does some weird stuff, but now they’ve created a super-muscular dog, with a long-term goal of transferring the tech to human genetic manipulation. Yup. today it is super dogs. Tomorrow it is Supermen.

The powerful pooches are the result of test tube breeding and all have at least 2x the normal amount of muscle compared to non-modified pups. The reason they went with dogs this time around is because they have a very similar genome to humans. So, they are hoping to be able to replicate this eventually in mankind.

Many people in the scientific community are concerned that this is a dangerous step towards eugenics, and the idea that governments will soon be able to grow armies and consumers will be able to shop for custom babies.

In the initial test, 65 embryos were edited, yielding 27 puppies. Along with enhancements for muscles, some dog embryos were edited to help with future medical testing. Yep, they are designing animals that they can grow specifically to use as testing subjects in labs. I’m sure that’s not going to piss anyone off. 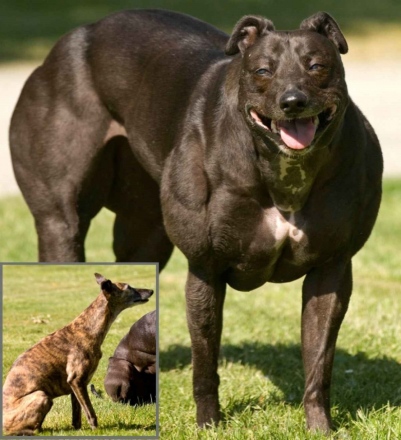 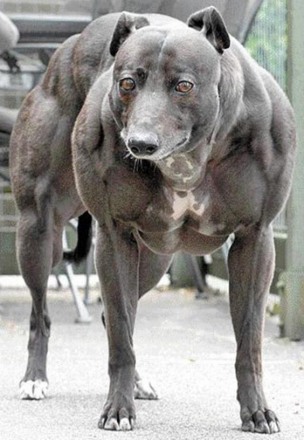