A couple of Italian doctors are now members of the McGuyver club after having to create a new device to assist in the removal of a 23″ dildo from a man’s rectum. The situation started as most of these do (people getting stuff stuck in their butts is absurdly common). A man came into the emergency room with a complaint of a sex toy stuck in his rectum. Despite the fact that it had in fact been up there for over 24 hours, the man said that he was only suffering minor discomfort. It wasn’t until they took X-rays that they realized the sex toy up the man’s butt was just shy of 2-feet long. 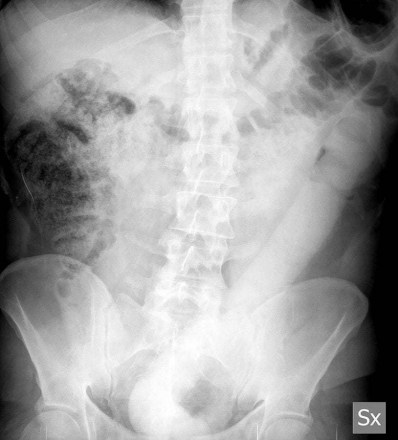 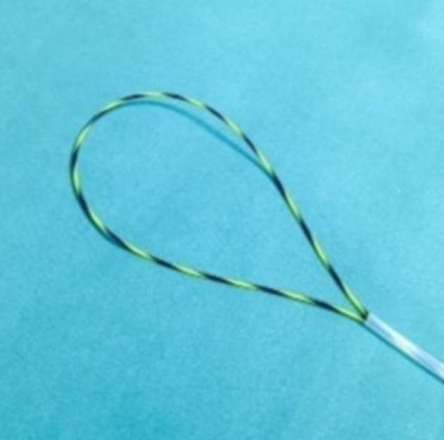