Sono Motors has just unveiled a car that could open up gas-free driving to a huge segment of the population.

Sono Motors has just unveiled a car that could open up gas-free driving to a huge segment of the population. The Sion, is a $14,000 SION solar-powered car that is perfect for commuters in need of a cheaper, private mode of transportation. The car can travel 18 miles using nothing but solar power, and then it recharges throughout the day while you are at work. 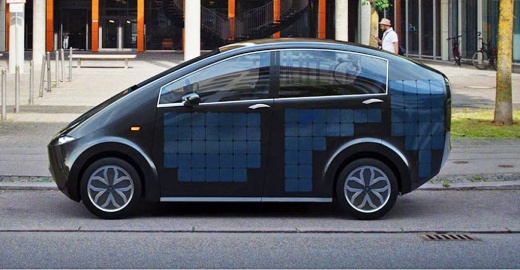 The car’s development through German motor company, Sono, was actually achieved in part to $200,000 raised through a crowd-funding campaign, and the car is set to be released next year to the consumer.

If the 18 mile range isn’t enough for you, you can also get an upgraded version that has a range of 155 miles, and costs around $18,500. Included in the car is room for 6 people, integrated photo voltaic cells, an air filtration system that is made from moss, six airbags to keep everyone safe, and a central control screen in the “cockpit.” One thing the car does not come with is a battery. That either needs to be bought separately or rented through the dealer on a monthly basis. 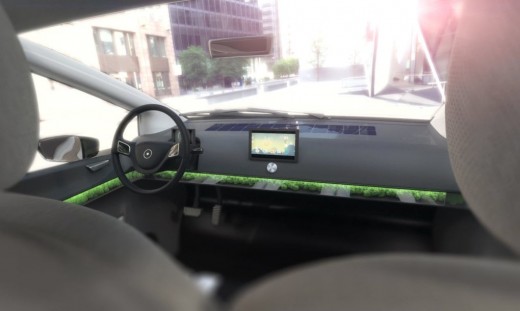 The car can either be charged via solar energy, which can take half the day, or it can be plugged in and charged up to 80% within 30 minutes. You can even use a feature called “bi-directional charging” that will allow you to charge other devices through the solar panels built into the car.

Finally, Sion is launching the car with a plan to let drivers make some of their money back through a rideshare app that will allow you to either rent out your car, or drive people around like you would for Uber or Lyft.