Still, there will always be that first market… the people who need people, but can’t find people, so they buy a selfie stick.

I remember when Selfie sticks were first invented a couple of years ago. I never really understood them. They’ve had an interesting product cycle. First they were considered something that would only get bought by someone who didn’t have any friends to take a picture of them. Then, they suddenly became trendy as society became insanely obsessed with selfies. Now, they are cycling back down to being pathetic and annoying. In fact, several theme parks are now banning them because certain idiots are using them on moving rides and injuring themselves, other people, and even animals at some parks.

Still, there will always be that first market… the people who need people, but can’t find people so they buy a selfie stick. For those people, there’s now a selfie stick that comes with an arm, so you can pretend that someone loves you. If you are the purchaser of one of these, there’s a pretty good chance that no one does… for many reasons. 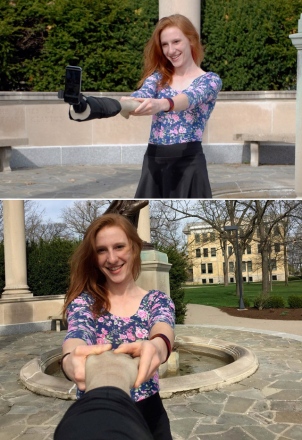 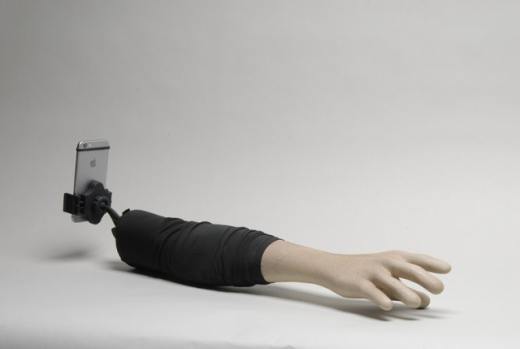 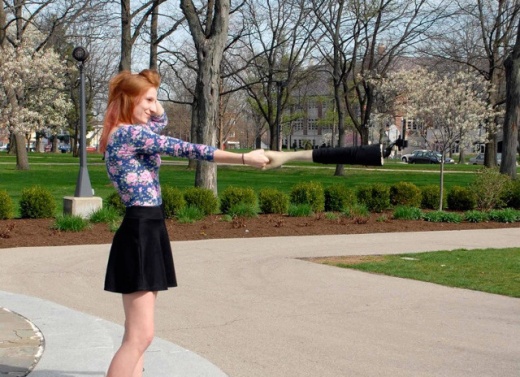 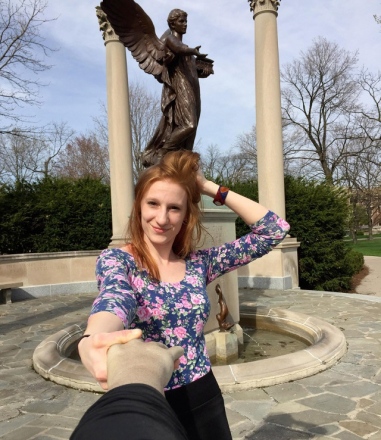