French graphic designer Aurélie Scour creates Awesome posters of super heroes using only the quotes from their films. Included in this batch of prints are Batman, Spider-Man, Superman, and Captain America. I’d love to see her take on The Hulk, but how far can you really get if your only dialogue is “Hulk Smash”, “Don’t make me angry, you wouldn’t like me when I’m angry”, and a lot of grunting.

I’m hoping that she branches out heroes into villains and other movie characters. I think a Joker could be pretty fantastic and I bet that Darkness from “Legend” would be pretty freakin spectacular! 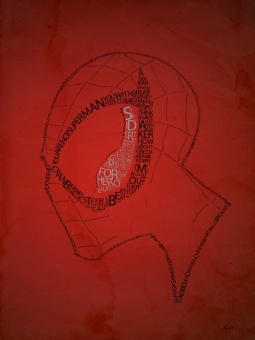 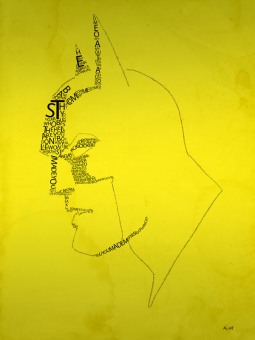