This isn’t their first attempt. They’ve also released Sausagifications of A Christmas Story and the lesbians in the pool scene from “Wild Things”. 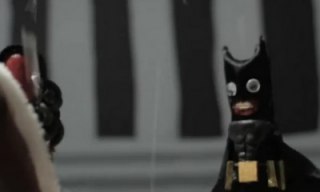