Artist Tim Maclean just launched his first solo show as an artist at San Diego’s Subtext gallery. The show , which is called “Fragments & Phantoms”, runs through 8/31. In it, he takes famous super heroes and movie characters and uses them to represent mythical gods. 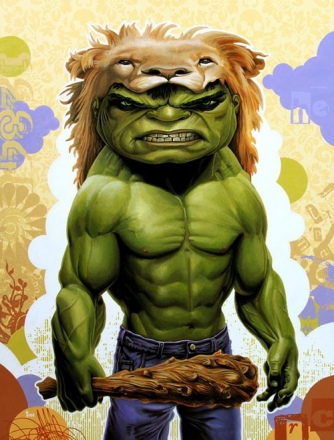 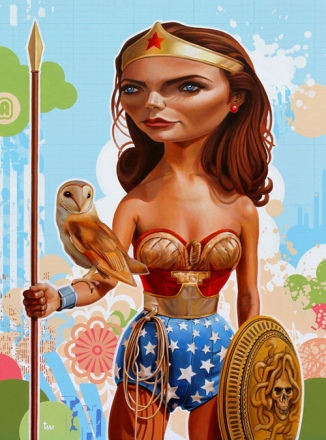 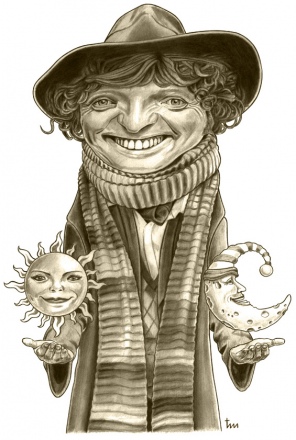