It’s sad to only learn of such a great artist after his passing, but at least we can all take a moment and see some of what he created in his lifetime.

I honestly didn’t know who Paul Pepera was until a friend of mine posted about his passing, last night on Facebook. I can’t speak to his relationships or the people he may have touched in his short 27 years on earth, but in seeing his art, you have to know that a brilliant talent was taken far too soon.

His name might not be familiar to many of you, but if you play video games, than there’s a good chance that you’ve battled your way through an environment that he created. At the time of his passing, he was working on the highly anticipated game, Astroneer. Previously, he had worked with companies including: Oculus VR, Valve, 343 Industries, id Software, & TimeGate Studios as a 3D artist/designer.

So, take a few minutes and check out the amazing visuals that Paul has left behind. Then, head over to his site and check out even more about his career. 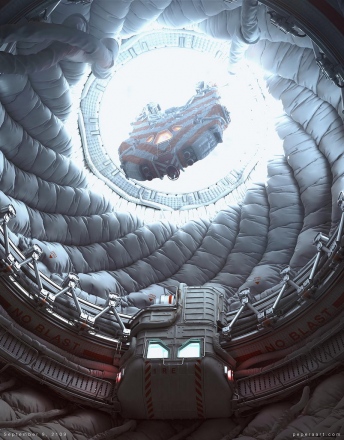 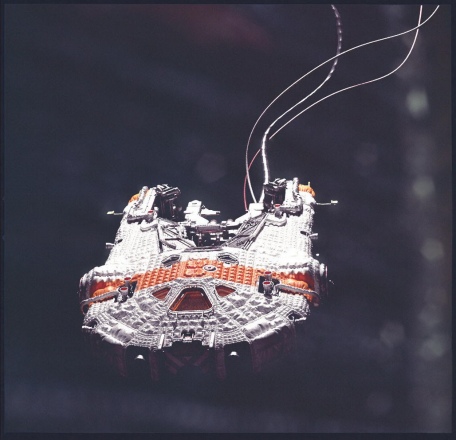 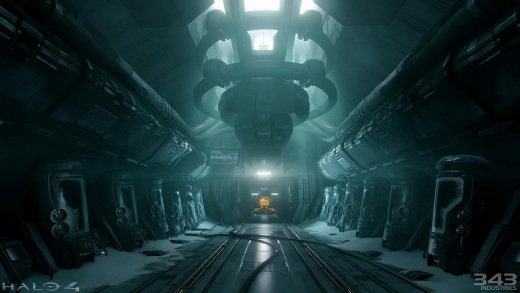