Here are five hilarious fake movie posters featuring Lucas Lee (Chris Evans) from the upcoming “Scott Pilgrim Vs. The World” movie. If you’re confused, that’s because Lucas Lee isn’t real and neither are his movies. He’s a character in “Scott Pilgrim” who is a movie star and one of Romona’s evil-ex boyfriends that Scott (Michael Cera) must defeat.

“Scott Pilgrim vs. The World” hits theaters on August 13th. In the meantime, check out these posters! On a side note, how can anyone take Chris Evans seriously as Captain America after this? I certainly can’t. 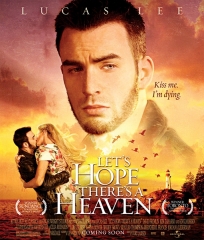