A Bunch of Great New Images From MAN OF STEEL

EW has some great images from the upcoming Zack Snyder Superman flick, MAN OF STEEL and we wanted to make sure you got a chance to see them if you didn’t pick it up on the news stand. 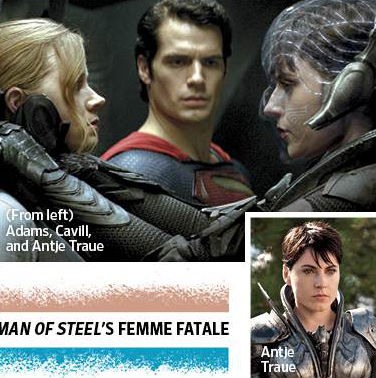 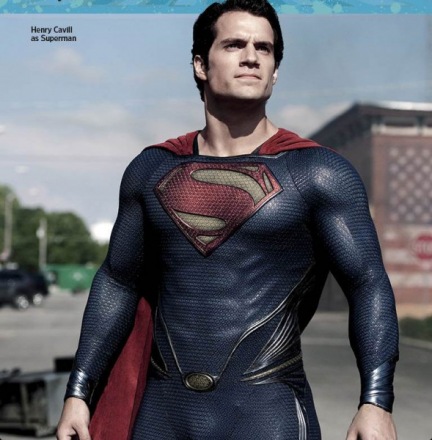 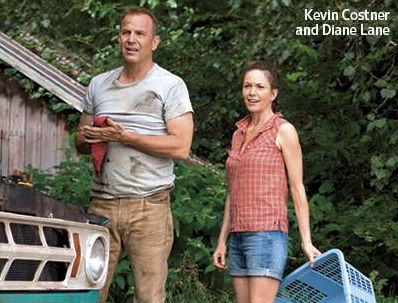 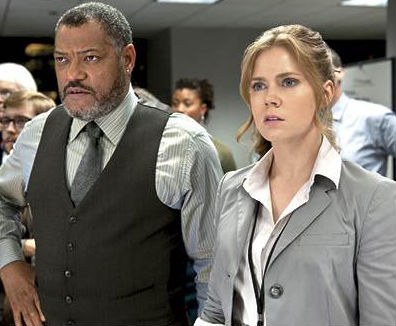 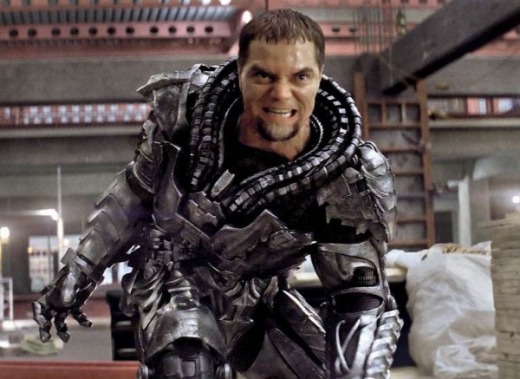 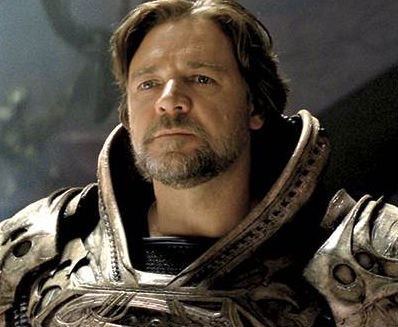