With as bad as it has been doing at the box office, I’m pretty surprised to see them take another big gamble like this!

With as bad as it has been doing at the box office, I’m pretty surprised to see them take another big gamble like this! OK, that is a bit of unnecessary sarcasm, but can you blame me? They may as well have just announced a trilogy before they even took this one to film. I actually got a chance to see The Avengers over the weekend and I have to say that I really enjoyed it. I can also say that my mother, the person who is probably most responsible for me liking movies as much as I do also loved it.

The announcement that came down was from Disney CEO, Bob Iger, who said that a sequel was in development and that that the film’s success is a great “is a great illustration of why we like Marvel so much.” He additionally stated that merch sales have been pretty strong as well. That’s CEO speak for “OMG, I’m gonna buy an island with this year’s bonus!” 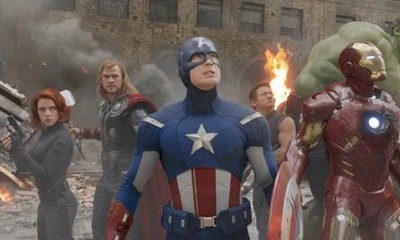