Finding Dory will take place one year after the events of Finding Nemo.

The big Disney fan event, D23 is underway and there’s a lot of great news coming out about upcoming projects from the house of mouse. Earlier today, we brought you the news about Star Wars: Orange Harvest. Now, we’ve got some news about Pixar’s long awaited Finding Nemo sequel, Finding Dory.

Here’s what we know:

– Finding Dory will take place one year after the events of Finding Nemo.

– Albert Brooks will be returning as the voice of Nemo’s dad, Marlin. 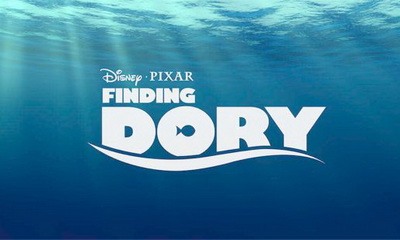