“Found raccoon for “Guardians of the Galaxy!” A Raccoon named Oreo, and it will be used as a model for Rocket Raccoon, (meaning that appearance and movements are copied exactly from Oreo.)”

We already know that Bradley Cooper is going to be the voice of Rocket Raccoon, but now we know exactly who the FX artists will be modeling the character off of. His name is Oreo. Here’s his pic and a quote about it from Marvel Studios:

Found raccoon for “Guardians of the Galaxy!” A Raccoon named Oreo, and it will be used as a model for Rocket Raccoon, (meaning that appearance and movements are copied exactly from Oreo.) “We are happy to share the news, our raccoon Oreo got his chance to star. He can work in James Gunn’s ‘Guardians of the Galaxy’, and will be a model for the Jet raccoon. This news is very pleased us and we are so happy to be a part of this project. All, and especially James Gunn, refer to the Oreo with kindness and respect, and as always, our little friend is attracting attention to himself. We are very grateful for this opportunity and can not wait for the film.”

Guardians Of The Galaxy is Directed by James Gunn, and stars Chris Pratt as Star-Lord, Zoe Saldana as Gamora, Dave Bautista as Drax the Destroyer, Vin Diesel as Groot, and Bradley Cooper as Rocket Raccoon.

In the far reaches of the Marvel Cinematic Universe, an unlikely cast of characters including Peter Quill, Gamora, Drax, Groot and Rocket Raccoon must join forces to defeat a cosmic force of epic proportions. Directed by James Gunn, the live-action “Guardians of the Galaxy” will take fans to new corners of the Marvel Universe when it hits theaters August 1, 2014, but in the meantime stay tuned to Marvel.com for the latest news as it breaks, including official casting, first looks and more! 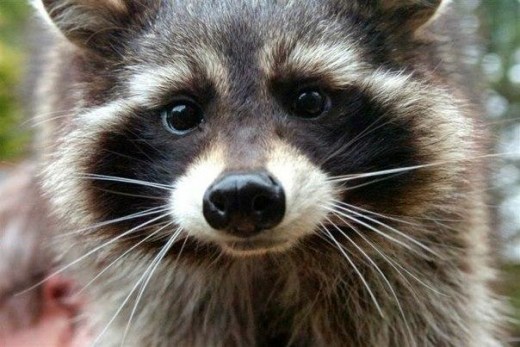