Is it just me, or did they recycle Maximus from Tangled and just paint him brown?

We’ve seen a couple of teasers for the film, but now we get our first look at the movie’s storyline and all the characters.

Is it just me, or did they recycle Maximus from Tangled and just paint him brown? 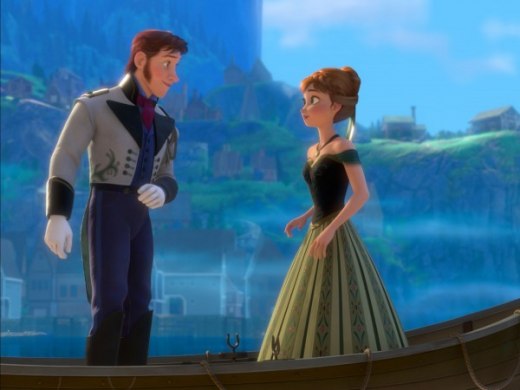