Check out these great new posters of Idris Elba as Heimdall and Christopher Eccleston as Malekith.

Marvel’s THOR: The Dark World is on deck as the next big Marvel movie later this year and promotion for the film has kicked into high gear. Today, we’ve got two new posters for the movie featuring Idris Elba as Heimdall and Christopher Eccleston as Malekith. 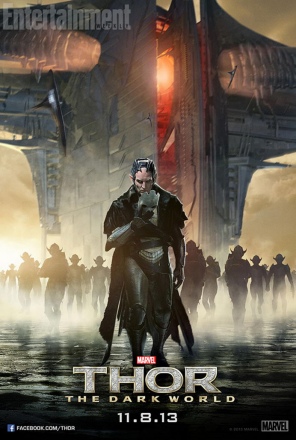 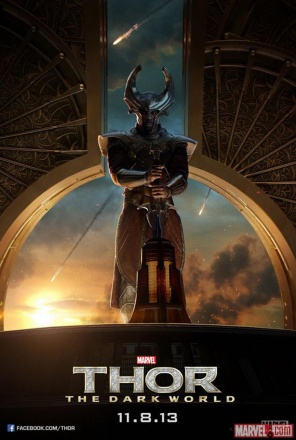