Man… I can’t look at these stills for Frankenweenie without wishing that Tim Burton would finally bring back ‘Family Dog’.

A full-length Frankenweenie movie has been the dream of Tim Burton fans for a couple of decades now and now we are less than a year away from that dream becoming a reality.

The family film about a young boy who brings his dead dog back to life is set to open in theaters on October 5, 2012, but EW has gotten a hold of the first official pics from the move.

The film will be a completely done in 3D and in stop motion animation. It will feature voice talent from Winona Ryder, Martin Short, Catherine O’Hara, and Martin Landau. 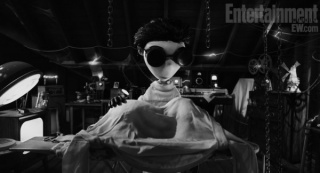 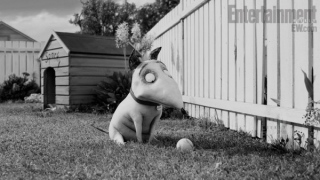 One thought on “First official Images From Tim Burton’s ‘Frankenweenie’”