The world’s most dangerous Super Villains don’t stand a chance when the Avengers Assemble.

It is a little weird that Disney would wait until the week of the preview episode to give a real first look at a new series, but that is exactly what they’ve done with their new series, Marvel’s Avengers Assemble.

We’ll get our first look at the series on May 26th, but the show won’t officially premier until July 7th.

Official Synopsis:
Featuring the team that took the world by storm in “Marvel’s The Avengers,” “Marvel’s Avengers Assemble” follows the action-packed adventures of the iconic Super Hero team, the Avengers, as they find a way to put their differences aside and work together to defend the planet from threats no single Super Hero could withstand. The world’s most dangerous Super Villains don’t stand a chance when the Avengers Assemble. 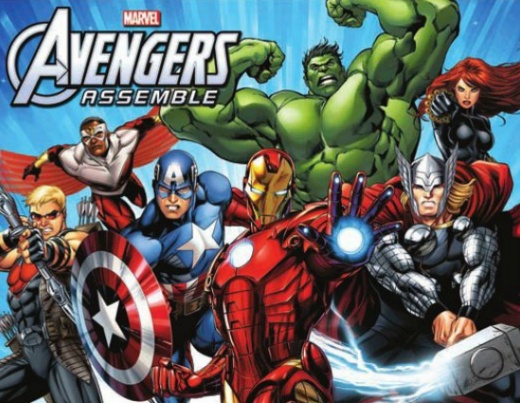