One LEGO to rule them all!

If you’ve ever wondered what Frodo would look like, as a Lego here is your chance. TT Games has just released the trailer for LEGO ‘Lord of the Rings’. The great thing about this trailer is that LEGO used voice-overs from the films themselves. Hopefully we get to see some gameplay soon. My only question is: Where the hell is LEGO Frodo going to put that big ass ring?

LEGO has already been a huge hit with Star Wars, Indiana Jones, Harry Potter and Batman… How do you think the world of Middle Earth translates to the LEGO game universe? 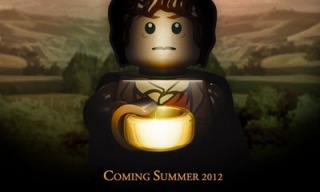