Four New Images from CAPTAIN AMERICA: THE WINTER SOLDIER Including The Best Shot Yet Of Winter Soldier

Is he wearing eyeliner?

It seems like one side of the Marvel movie universe can’t do something without the other doing something to match it. So, with the new Spider-Man pics, we must also have new Captain America: The Winter Soldier pics. Not that I’m complaining. This is the best shot of Sebastian Stan yet. 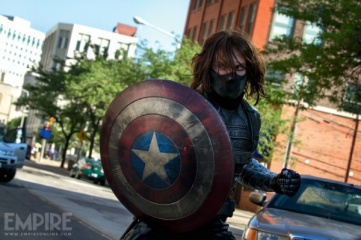 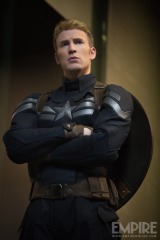 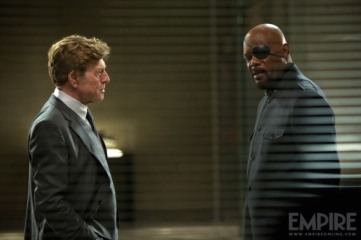 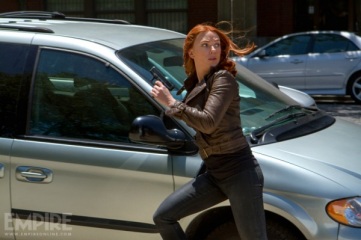