He’ll be playing the role of Holloway, the love interest of Noomi Rapace’s character.

Logan Marshall-Green has just landed the lead in Ridley Scott’s Prometheus according to Deadline. He’ll be playing the role of Holloway, the love interest of Noomi Rapace’s character. Joining them in the Damon lindelof script that started out as a prequel to ‘Aliens’ are Cameron Diaz, Michael Fassbender, Idris Elba, Sean Harris and Kate Dickie.

If you aren’t familiar with Green, he was just in the surprisingly not sucky ‘Devil’ and he spent the last few years in the ultra-nihilistic cop drama, “Dark Blue” (It’s actually worth checking out).

Filming is set to begin shortly in the UK.

Is it just me, or does Logan Marshall-Green look a lot like Tom Hardy? 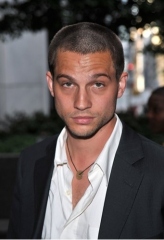 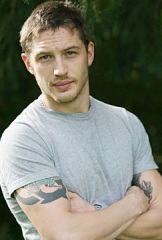