So… maybe the old adage isn’t true and you can’t polish a turd into a diamond after all… Deadline is reporting that Paramount is feeling the pain with yet another film this week. First, they had to push back the GI Joe sequel for a year to cover massive plot problems, reshoots and 3D conversion. Then, they had to push back World War Z because it sucks so bad that it needs a nearly complete rewrite… even after filming has wrapped. Now the word is coming down that it is pushing back the Michael Bay raping of the Teenage Mutant Ninja Turtles because they are having problems with that script as well.

This means the release will get pushed back from Christmas 2013 to May 16th, 2014. Originally, they had paid one million dollars to have the team that wrote Iron Man take a stab at the script. Now it looks like they will be bringing in new writers because they are not happy with it.

We have a feeling that a big part of the reason they are not happy is that they have changed the story so drastically, while still trying to maintain enough of the brand value to sell toys. 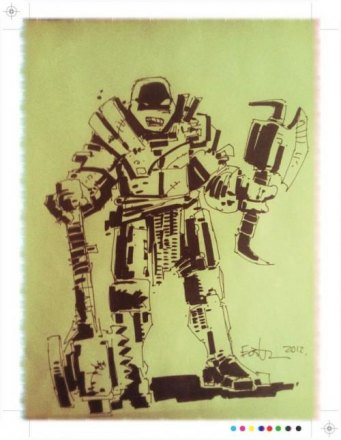