First, they forget his medal and now this?!?!

While most of the news in movies this week will probably be connected to Avengers: Infinity War, there’s another massive franchise film coming out next month in the form of Solo: A Star Wars story. Today, a new set of character posters were released that gives us great new looks at Han, Chewbacca, Qi’Ra, Rio, Dryden, Beckett, L3-37, Val, and Lando, each with the name of the actor featured boldly on the poster next to the character’s name. Well, it appears on almost every poster. It turns out that every character’s actor was mentioned except for Chewbacca’s Joonas Suotamo. I’m sure there’s an excuse for the exclusion, probably having to do with the length of his name and the character name not fitting together. Still, talk about another slap in the face for a character that has been getting disrespected since the post-battle celebration at the end of the Battle of Yavin! 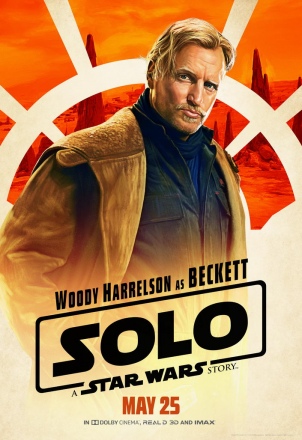 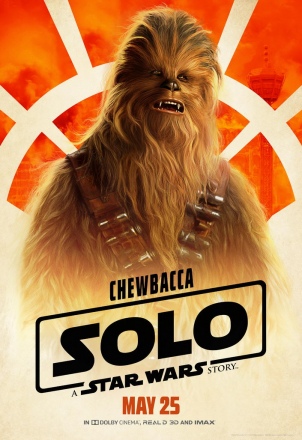 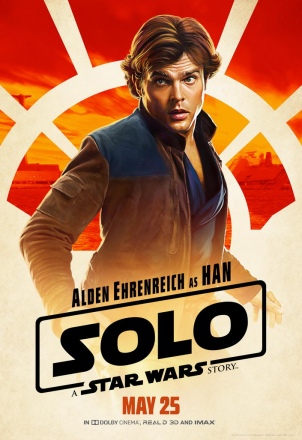 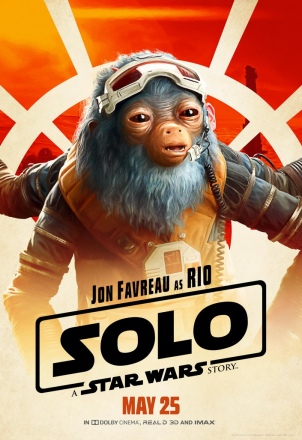 Here’s the official synopsis for Solo: A Star Wars Story:

Board the Millennium Falcon and journey to a galaxy far, far away in “Solo: A Star Wars Story,” an all-new adventure with the most beloved scoundrel in the galaxy. Through a series of daring escapades deep within a dark and dangerous criminal underworld, Han Solo befriends his mighty future copilot Chewbacca and meets the notorious gambler Lando Calrissian, in a journey that will set the course of one of the Star Wars saga’s most unlikely heroes.