Watch the teaser for the hotly anticipated new series that was first unveiled last weekend at Comic-Con.

One of the treats for NBC fans at Comic Con was this music video trailer for their upcoming series, Dracula, starring Jonathan Rhys Meyers. The series, which is set in the 19th century, focuses on Dracula coming to London, posing as an American entrepreneur, wanting to bring modern science to Victorian society. His secret purpose is to get revenge on the ones who cursed him with immortality.

If you need a refresher, here’s the first teaser they released for the show in May: 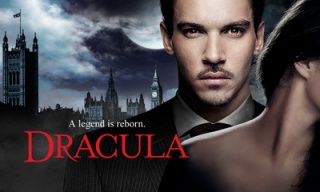