We all know that the Disney Marvel Cinematic Universe is a world without mutants. However, since the introduction of the Terrigen Mists in the mid-season finale of Agents of S.H.I.E.L.D., we know that it’s a world chock full of Inhumans… which are pretty much the same thing.

We’ve known for quite some time that Quicksilver and Scarlet Witch will be part of the Avengers sequel and fans have been wondering just how Marvel was going to make it all work. The ground work was laid at the end of Winter Soldier when we were introduced to the siblings in the custody of Baron Von Strucker. Now, a little digital comic has been released that sheds a lot more light on the matter.

The comic is called: Avengers: Age of Ultron Prelude – This Scepter’d Isle. In it, we learn how Strucker got Loki’s scepter from the Avengers. We also learn that Wanda and Pietro are most likely Inhumans themselves. Most interestingly, we learn that the twins were not captured by Strucker and experimented on, but they actually seem to be willing participants. 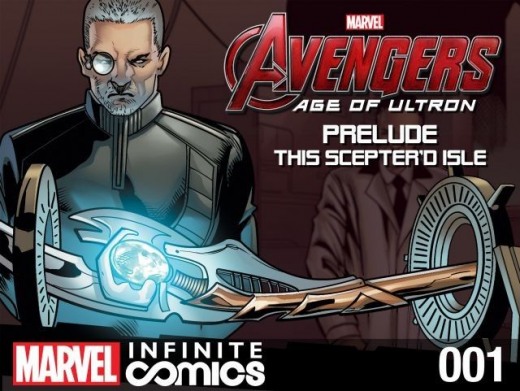 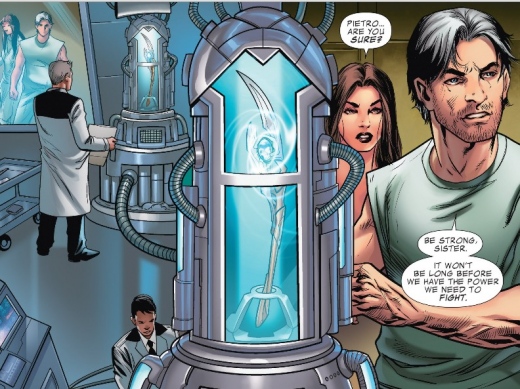