Deadline reports that Malkovich will play Sam Witwicky’s (Shia LaBeouf) first boss while McDormand will have a major role as the “National Intelligence Director.” It’s unclear what role Jeong will have, but if it’s anything like any of his traditional roles. He’d either be a flamboyant homosexual or a pansy Asian man chocked full of negative Asian stereotypes. For once, especially in a movie as serious as Transformers, I’d like to at least hear him speak in his normal voice.

Moreover, according to Bay’s official website shooting for “Transformers 3” will take place in “LA, Chicago, Washington DC, Florida, Texas, Africa, Moscow, and China.” Additionally he also revealed a new Autobot who’ll take the form of a slick Ferrari 458 Italia. And as Collider point out, “hopefully it won’t transform into a racist caricature of an Italian.” 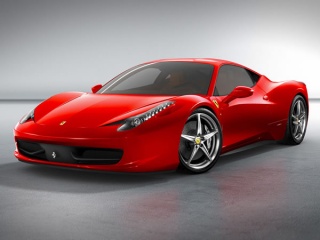