Pop!: Classic X-Men The Pop! line features several prominent, awesome mutants! Cable, an Alpha-level mutant capable of telepathy and telekinesis, is joined by his teammate Archangel, whose enormous wings
grant him the power of flight!

Announcing a brand-new line of Classic X-Men, coming soon from Funko! This series includes many heroes from the Marvel comics in a variety of forms, including Pop!, Dorbz, Mystery Minis, and more!

Collect them all and fight for peace between humans and mutants! Coming this fall! 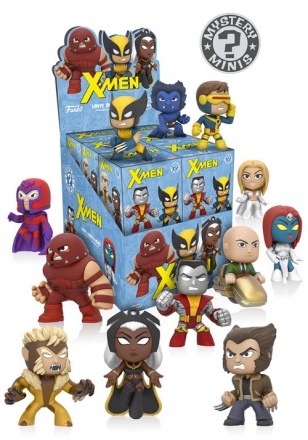 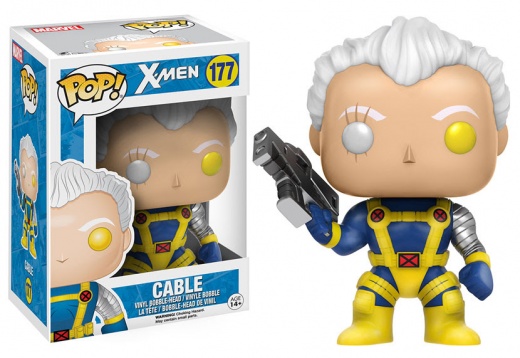 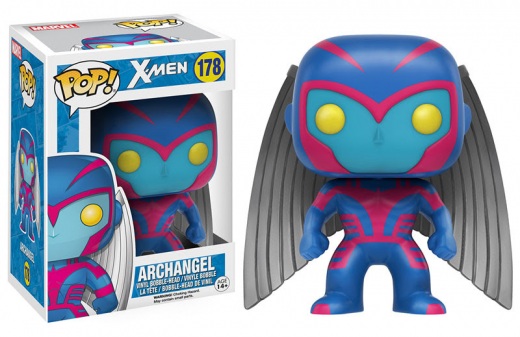 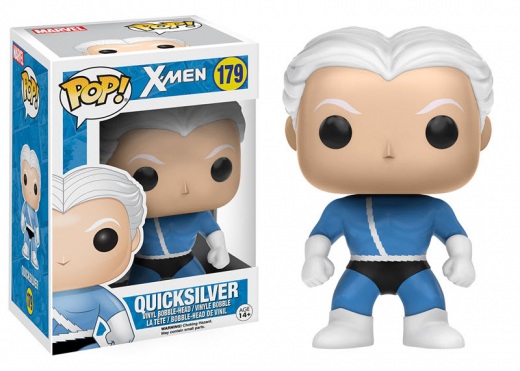 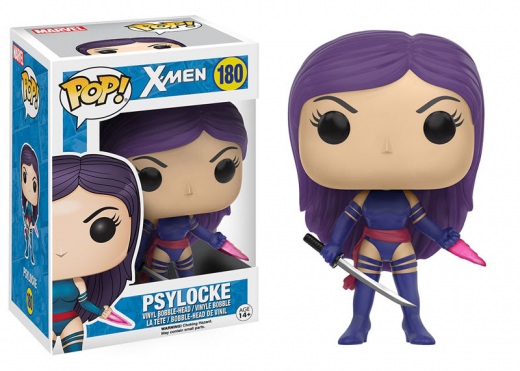 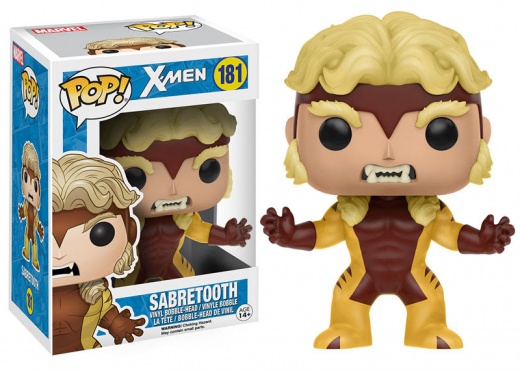