If you haven’t picked up any of the amazing toys or collectibles from Jason Freeny, Check out the new Justice League releases and previews of his next four figures

We’ve been singing the praises of Jason Freeny for a long time here on the site. He started to gain popularity on the internet by creating one of a kind customizations of action figures and statues, exposing half of their bodies to expose their skeletons and organs. Now, he’s finally getting a chance to do exactly that on a much larger scale. 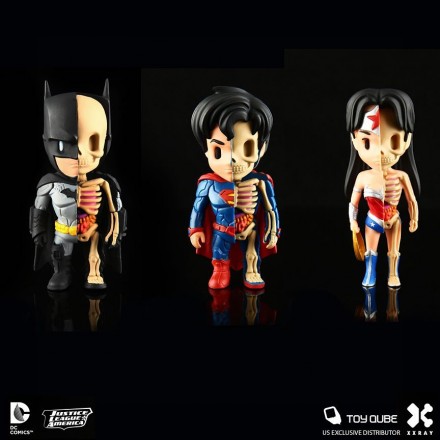 It’s been a huge couple of years for Freeny. He’s released his LEGO style anatomical figures, his Balloon Dog, Rubber Duck, and has even announced an Anatomical version of Bugs Bunny. It’s not even just his Anatomical editions that are getting attention. His “Friendly Fire” statue has not only found critical acclaim, but it has also found a permanent spot on my shelf. 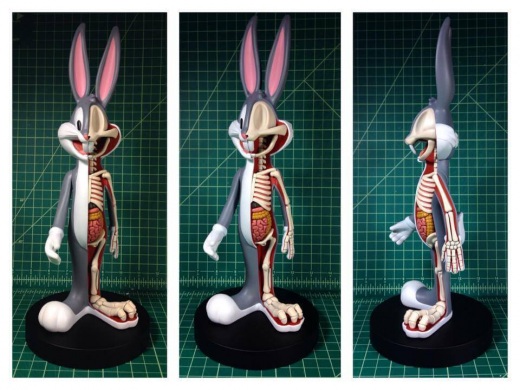 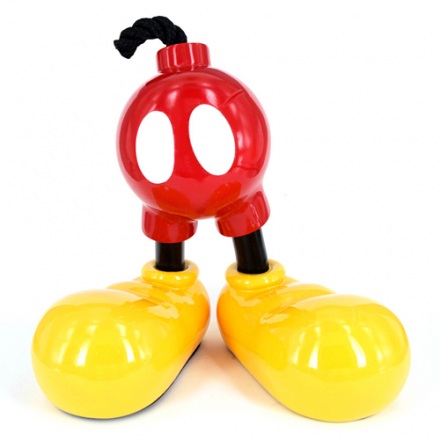 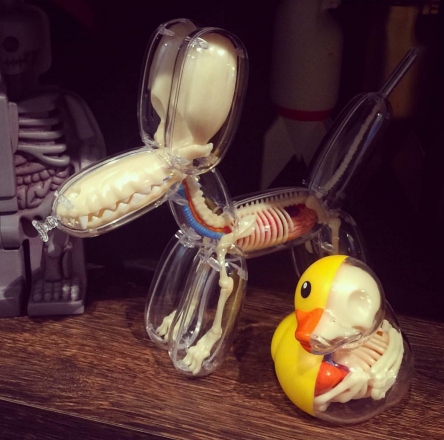 This brings us back to the point of this post. If you live in the US, you can now buy the first wave of Jason Freeny’s XXRAY Justice League figures. The first wave features Batman, Wonder Woman, and Superman, all half exposed to show off their insides. The four inch vinyl figures will cost you $19.99 a piece over at Toyqube and they are worth every penny.

Additionally, Jason has now released the digital models for his next four figures in the line: Green Lantern, Flash, Aquaman, and Cyborg. 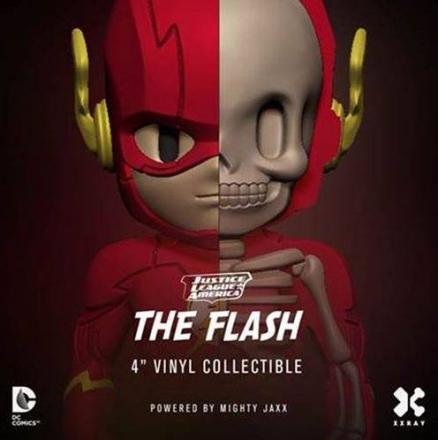 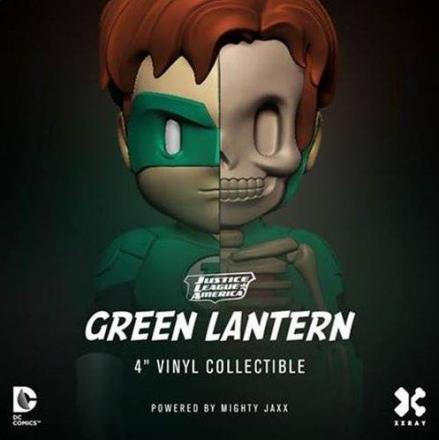 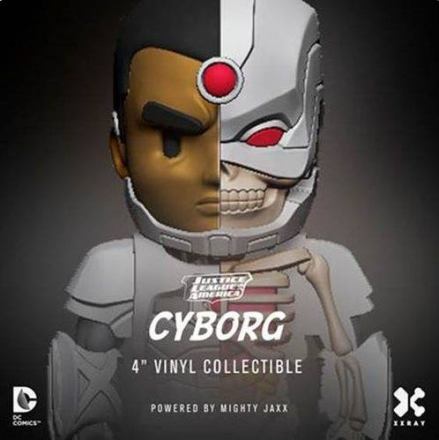 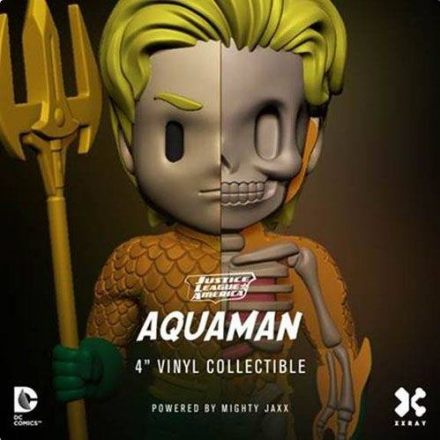