Finally, I can stage the perfect battle scene between The Stay Puft Marshmallow Man and The Shredder.

While Hasbro’s Marvel Legends line has come a long way, there’s still not really any figure lines that can hold a candle to Japanese figures like SH Figuarts, Revoltech, Figma, and Microman when it comes to articulation.

As usual, you can find Bandai’s SH Figuarts display, nestled in the Tamashii Nations booth, along with most of the other cool Japanese toys. This year they have some especially cool figures to show off like their TMNT Shredder, The Stay Puft Marshmallow Man, and a new variant of their popular Bruce Lee Figure. They’ve even got some new Batman Figures. Also, they are unveiling their WWE figures at the show. They’ve got HHH on display. I didn’t realize he was still a thing. Then again, I haven’t really watched Wrestling since the WWE was the WWF. 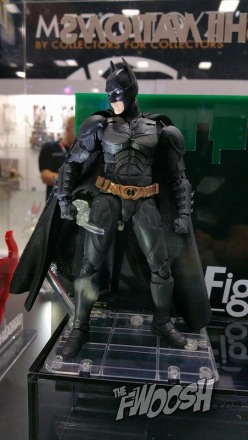 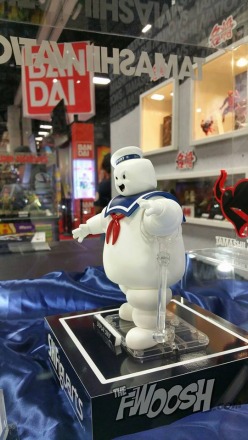 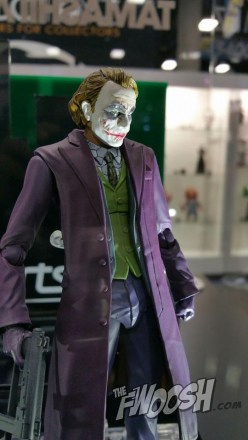 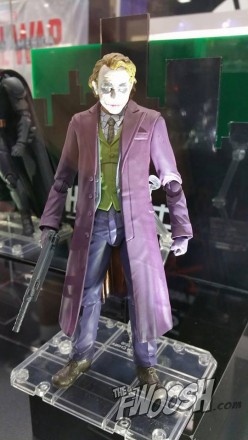 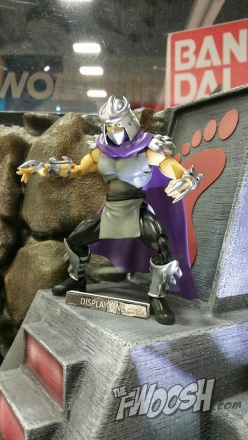 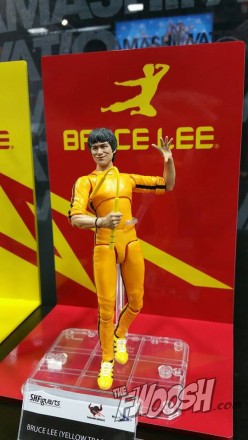 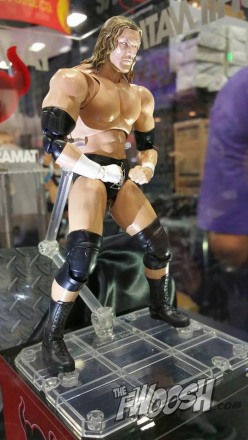